Why You Need Friends (Rant Against the Insanity of Socialization)

There once was a girl who knew a bunch of people. She dressed nicely, smiled a lot and, had 678 people in her contacts file. Her social media friends and followers were many.

If she struggled, she posted it on Facebook and lavished in the fifteen comments that said, “Sorry!” or “Praying!” with an added sad face emoticon.

But, no one picked up the phone and said, “Hey what’s going on.” No one pulled her aside at church and said, “Hey, how are you feeling about that now? How’s that going?”

They followed her status updates but not her heart.

This now describes the average American woman. We don’t have friends anymore but we have “friends.” Why?

I believe it’s because we were socialized.

Yes, I said it: socialized. Socialization works. Just not in a way that’s healthy for anyone. 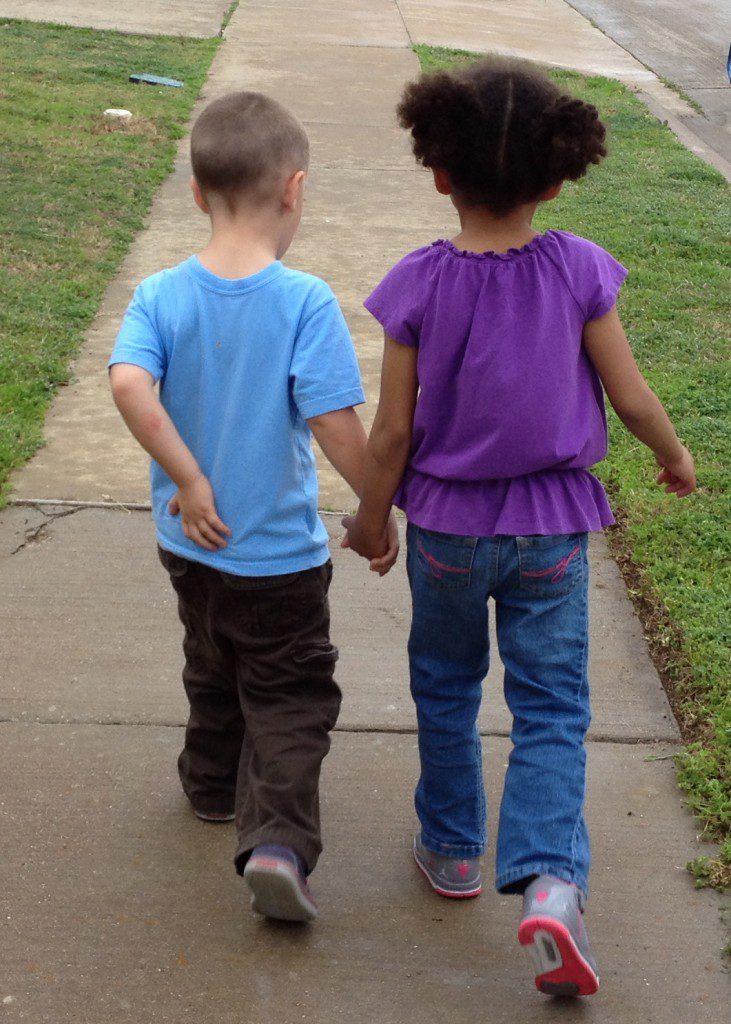 I understand, it’s a weird word. You’ve probably only heard it in the context of an anti-homeschooling argument. (Matt Walsh has his own rant against it here.)

But, I wonder if we’ve all been socialized right out of understanding what true friendship is all about.

According to Webster’s, socialization is: a continuing process whereby an individual acquires a personal identity and learns the norms, values, behavior, and social skills appropriate to his or her social position.

If we follow Jesus, our personal identity comes from Him and God’s word. Not, from our peer group.

Though, I’d never argue that homeschooling is the only education choice for a Christian (I say, follow your own convictions as settings, schools and children vary!). I do believe that the parent who chooses another method actually has a much more difficult road ahead of them in terms of un-teaching all that socialization that happened during the forty hours per week their child was out of their care and learning the “norms, values, behavior, and social skills appropriate.”

I homeschool, in part, because I’d rather decide what norms, values, and behaviors my children learn.

What most people mean when they throw out the word socialization is: they are afraid their children won’t have friends. (But, aren’t there a lot of very lonely children at school, too?)

Assuming that a public institution is the only place where a child can connect with peers is silly. Most homeschoolers I know are involved in a host of activities and co-ops and find the appropriate amount of opportunities to allow their children to make friends.

At traditional school my son had several kids he’d call his friends. They had the opportunity to talk on the playground for about 30 minutes a day. A few other spare minutes of connection could be stolen during lunch period or while in line. But, that’s all.

He returned home from school at 3pm too tired to entertain the idea of spending more time with schoolmates. Weekends were a busy time for catching up, on both rest and chores. School always loomed on the horizon. (Monday was coming.)

Now, my son is free to engage in much deeper friendships. And, I see the benefits; how it’s shaping his character. He’s confident in these relationships because he has time to cultivate them.

He is free all afternoon with friends. They scheme plans to build amazing Lego creations and search the woods for white panthers (as far as I know there are no white panthers around but I’m not breaking that news to them).

It helps tremendously that the boys he’s become best chums with attend our church and are being taught the same values we hold dear.

I want him to build his identity in Jesus Christ while being firmly planted in a group of boys on the same path. He needs to learn how to have brothers in Christ. He needs to start a habit in his life, early, of being connected to people in a deep way. Not shallow.

And, that takes me back to our need for friends. With the aid of social media, I’m worried we are somehow leading our children (by example) further and further away from an understanding of the tremendous value of deeper relationships.

Just as our culture glorifies the single person’s one night-stands over the committed-to-one monogamous relationship, we fool ourselves into thinking our children will be better off if they can be exposed to a lot of people. Somehow, we assume that all of that experience with other, different people will make them stronger…better able to face the world.

I’m afraid that all of this socialization prepares them well for cocktail parties, but not for real life.

Have we been programmed to place value in the quantity of our relationships instead of the quality? Would we rather have everyone know our name than a few know our hearts?

Life is hard. Doing it alone is harder. Jesus didn’t recommend it, I don’t either.

Freedom from my body image struggles has only come as I’ve been able to open my heart to others and connect with them in a deep and meaningful way. My walls were high. I was afraid of getting too close and letting other see all that was wrong with me. But, those fears were just a distraction.

Want success? Freedom? Help in handling the pain of this world? My best recommendation: invest in solid friendships. 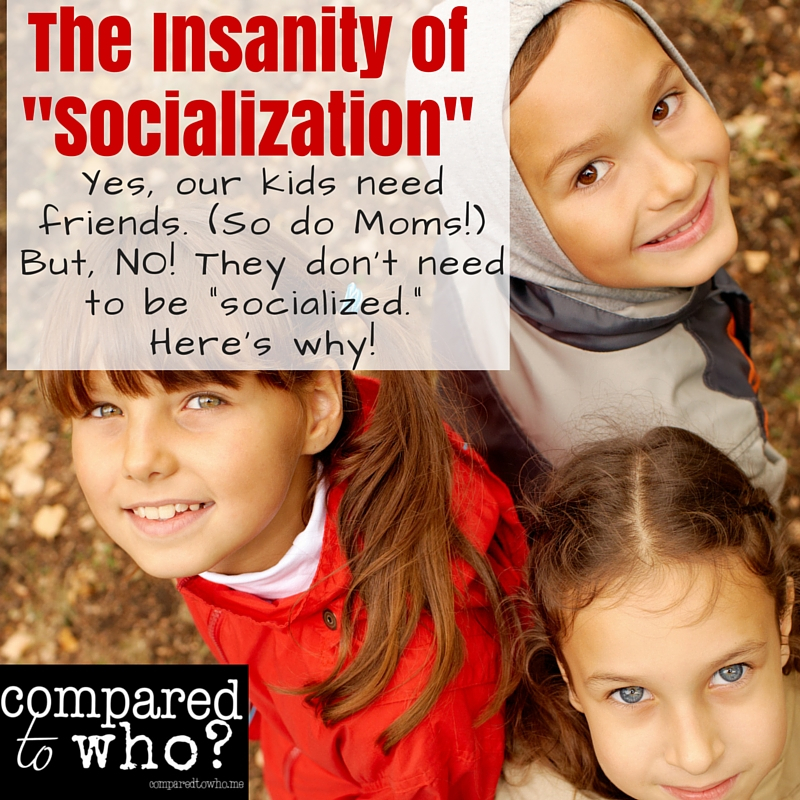