by Heather Creekmore | May 18, 2020 | Comparison, Lust Issues in Marriage, Marriage

She sat across from me at a small corner table.

Starbucks isn’t exactly the most private place to have a conversation, but she needed to get it off of her chest. Her stare burned through her paper cup as she said the words.

That lump formed in my throat. I’ve felt it before. It always accompanies a pain in my heart when I hear those words. Another sister in Christ who’s heart has been trounced by the evils of lust. Another woman who has done everything she thought she could to be attractive enough for her husband, but now feels like nothing will be good enough.

“He’s seen it all, how can I compete?” she stutters.

I pause. There’s no quick answer for this. So much pain. Each heart has a different message it needs to hear. I pray in my head for God to give me the right words.

She cries and nods a little. But, she doesn’t believe it.

“How can it not be about me? If I could just lose this weight. I know I used to dress better too. It’s just harder now. I don’t have time with all these babies and . . .”

“Because, it’s not about you!” I remind her a third time. “And, because you can’t fix it that easily.”

It’s not an awesome answer. But, it’s the best one I have for any friend who’s husband struggles with lust. The tentacles of pornography seem to envelop our already fragile hearts and then squeeze until we suffocate.

But what do you do if it’s you?

Here’s what to do if he battles lust:

1. Internalize this mantra: It’s not about me.

As someone who has wrestled her body image for decades, I falsely believed that I would cure my husband from ever lusting again if I could attain some physical standard of beauty. The older I got and the more babies I had, the harder that became to do though. And, fortunately, I also realized that it wasn’t really about me. Supermodels get cheated on. Actresses who seemingly set the standard of beauty for our culture wrestle this same issue.

2. Resist the Temptation to Retaliate.

One human instinct when we’ve been wronged is to punch back. You hurt me, now I’ll hurt you. You think it’s okay to look at her, then guess who I’m going to start talking to online. Though the enemy will whisper that you are justified in responding in this way, you can never heal a hurt with more hurt. It’s okay to be angry at what has happened, but it’s not okay to respond in kind. I believe this includes with-holding sex. If you need a bit of time to pray and restore yourself through connection with God, that’s okay. But, if you don’t want to connect in marriage because you are still mad, then pray that God can soften your heart with His forgiveness. 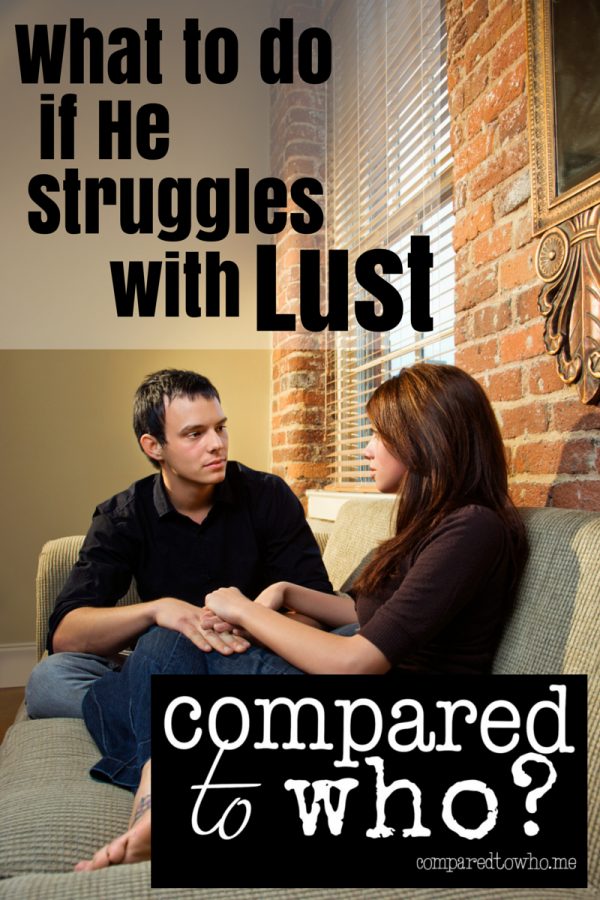 3. Resist the Temptation to Become His Conscience.

You may also be tempted to become you husband’s shadow . . .as a way to “help him” with his struggle. Let me suggest two things. First, you can be his accountability partner at some level. I suggest getting his internet usage reports through programs like Covenant Eyes.  But you shouldn’t be his only accountability. It will be hard for you to ever move past his sin if you are the only one asking how he’s doing with recovery. Suggest that he find a man who will hold him accountable and encourage him to repent and combat this sin habit.

4. Find Someone to Talk To.

The best thing you could both do is find a Christian counselor to help you both through this. If you don’t know where to find one, ask your pastor to recommend a good one. (A good one–this part matters-don’t just go to anyone who has a Ph.D. make sure they are biblically based in their methods.) Beyond formal counseling, find a friend you can trust and confide in. Chances are, your husband already knows how much he’s let you down. Yes, it’s okay for you to let him know that, but continuously beating him over the head for his sin by venting to him your hurt, again and again, won’t help pull him up from the pit he’s in. Find a female friend to whom you can vent the frustration.

Something has been stolen from your marriage. You can grieve that loss and ache from the pain it causes. But, don’t give up. God is in the business of making all things new (Rev. 21:5), and that includes your marriage. He can restore the years the wasted time–the years the locusts have eaten (Joel 2:25).  It may be the hardest thing you’ve done so far. Keep your eyes and your trust in Jesus, not in your spouse. He is where your hope is rooted, not in the fallible, human man you married. Remember, you were saved by grace alone too. Extending that grace to him, even through his struggle, can ultimately bind you tighter together and make our marriage stronger than ever. 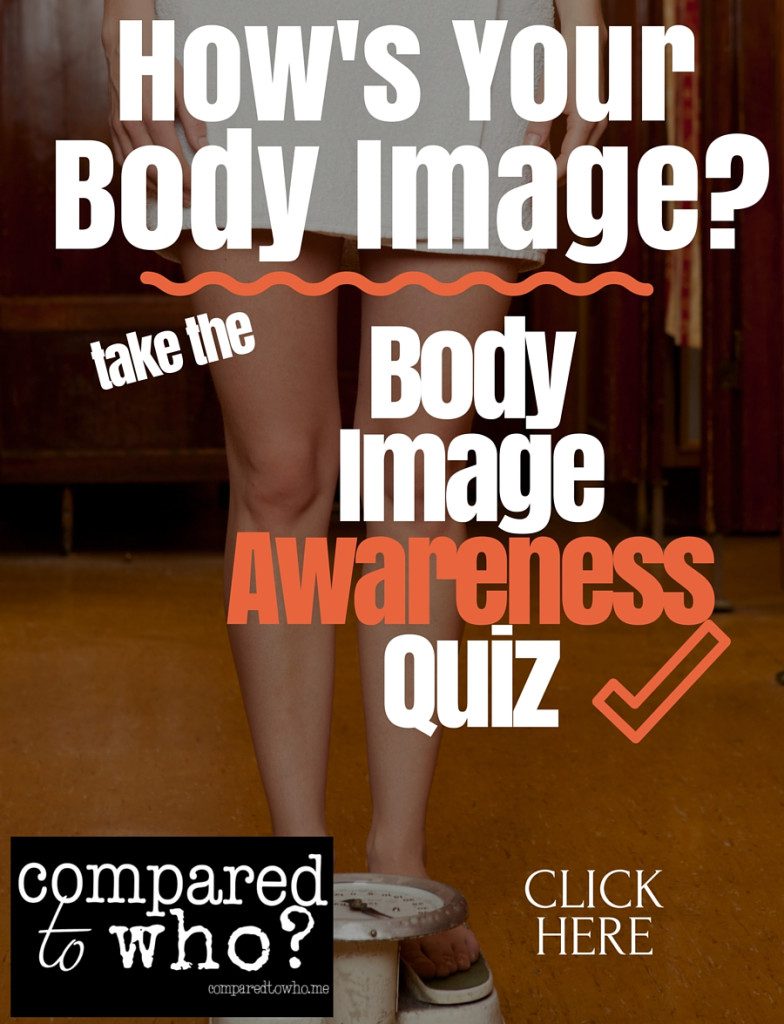