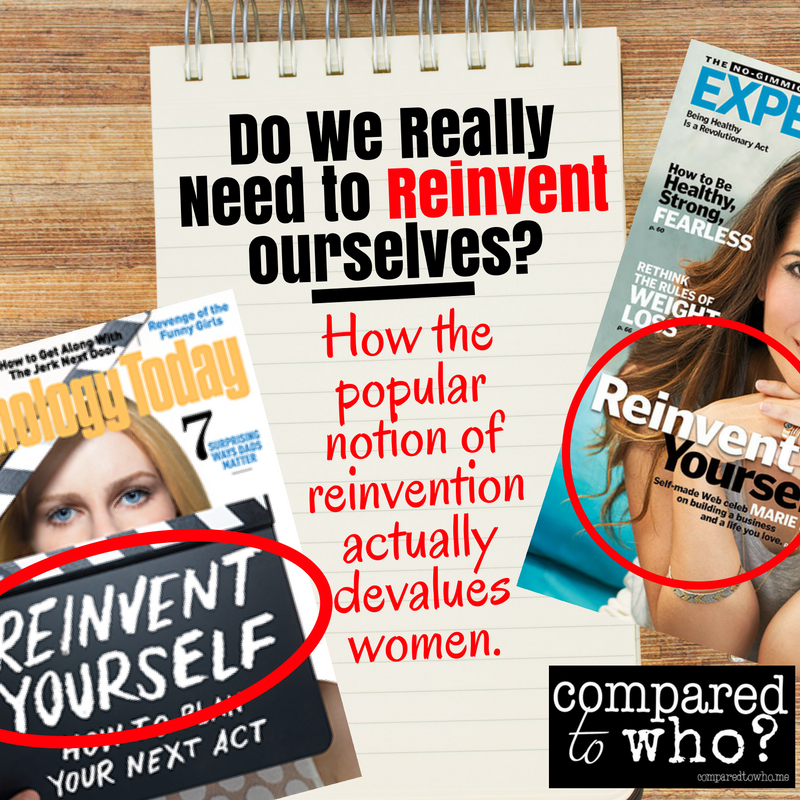 Should Women Reinvent Themselves?

“I’m back! We women have to reinvent ourselves every year. That’s just the way it goes. Now, I’m back. Isn’t it marvelous? I look different. I feel different. I’m BAAAACK!”

These words flowed out of the mouth of some former celebrity-turned-interior designer. I’d never seen her before. But, apparently she had a new body, new hair, and a new job.

When you flip on the television at 2pm on a Wednesday (and you don’t have cable) you never know what you’ll get. Today I got a lesson in re-invention.

I understood her words. For a long time I believed that reinvention was a necessary, if not mandatory, part of a woman’s life. I first adopted this theory the summer before I entered the seventh grade at a new school. I resolved that the shy, too-soft-spoken-for-the-teacher-to-hear version of me would die and that the new, confident-with-a-ton-of-friends me would rise from that ash.

Only twelve-years-old. This was my goal. I professed it to my mother. 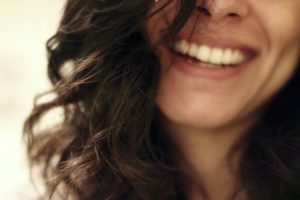 At age seventeen I revisited the concept of reinvention. Who did I “want to be” in college? Could I attempt to be effervescent, popular, outgoing, and renowned for my thinness? (I spent most of my four years working to never achieve that last goal.)

After graduation I moved to Washington, DC.  Another fresh start, another chance for reinvention. Perhaps I’d be the “serious career girl” type, now that I had my first “real” job. Or, maybe I’d just be the “thin one” who had so many men pursuing her she couldn’t keep track of them all. I longed to be the latter but couldn’t pull it off.

Reinvention grated on my fragile soul. No matter how hard I tried to be the “new me,” I always boomeranged back to the “old me.”  Like Popeye, I couldn’t from the grip of “I am who I am.”

Why does the concept of reinvention–the chance to change, tighten, firm, slim, lighten, erase, cover, and hide–lull us into its sticky web?

I think it has to do with an understanding of our value.

Does Reinvention Negate Our Value?

As I consider the notion of reinvention as touted by the former B-list starlet, I wonder if these concepts of “invention” and “reinvention” negate our value in ways we never stop to consider.

Recently, I read a fabulous article on how one of the biggest issues with the transgender movement is the way it subtly redefines a woman by how her outsides appear. The internal composition of one’s chromosomes doesn’t matter, if one has the right parts installed and the right clothing, one can use the women’s restroom.

Now, anyone can be a woman if they re-invent themselves as such. Right? That’s what the movement would assert.

I reject this proposition. As a Christian, I don’t believe just anyone can decide to be a woman. I believe that God created us as male or female.

A woman is not an invention, she is a creation.

But, yet, I wonder how close I come to the same rejection of my own unique purpose and creation when I pursue personal re-invention?

What’s the main difference between an invention and a creation? It boils down to uniqueness.

Something created is unique–like a piece of art or brilliant symphony. Creations can be copied but cannot be replicated. They stand apart. Their special nature goes unquestioned. There’s a certain type of brilliance that goes into their making–no one can simply “make” another.

Take the Mona Lisa. Though other artists have painted women’s portraits, and likely others have tried to repaint the mysteriously smiling woman herself, they cannot stand up to the original creation. It is a one-of-a-kind, museum-worthy piece of art.

Invention, on the other hand, commonly refers to technologies or innovations. Take the the light bulb. Thomas Edison tried a bazillion times to figure out how to create artificial light. Eventually, he did it! But, since then, many other men have replicated that invention and improved upon it. (I’m grateful we don’t still use Edison’s light bulbs, although the jury is still out on these incandescent bulbs that are supposed to be so great.)

His invention has value, no doubt. But, it’s not a creation. It can be replicated and improved upon.

Another distinction between invention and creation? Creation cannot be replaced. When an animal species goes instinct, we don’t get to make more. (Jurassic Park tried and look at how that turned out!).  Scientists dabble in genetic modification and engineering–in everything from GMO’s in our foods to sex changes in our hospitals–but the more we try to blend invention and creation, the less healthy our world becomes. 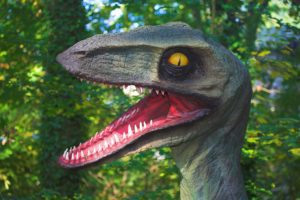 Do Women Need to Re-invent Themselves?

We women suffer the bombardment of messages as to how we can be prettier, thinner, leaner, more efficient, healthier, smarter, and, of course, “flawless.” Marketing to women centralizes on the premise that women desire self-improvement. And that we need it!

But, now I see how all of this re-invention propaganda dismisses who we are as created beings.

Is this effort to be different, look different, “reinvent” ourselves just a futile struggle against the way we were created? Maybe God wanted me to have a flat chest, thighs that touch, and wrinkles on my forehead because I raise my eyebrows when I strain to see. Why wouldn’t that be okay? Why does my definition of beauty not match that of my Creator?

Whenever I’m tempted to question how God made me, I think of Nick Vujicic. God created him without arms or legs, he was born that way. Yet, he has a powerful global ministry where he preaches the Gospel to hundreds of thousands of people every year. Instead of devoting his life to finding the finest prosthetics in the world so he could look more like the rest of us, he goes forward in ministry with the body God gave him. He follows the 1 Corinthians 6:20 charge to glorify God with his body instead of using his body to bring glory to himself.

Bringing Glory to Our Creator

It always boils down to glory. Where I find myself perpetually trapped is in my inclination towards misplacing glory. Romans 8 explains it. We the creation “groan” for redemption, longing for freedom from bondage. Daily we battle the frustration between who we are, here, and who we want to be. We search, in vain, for the wrong glory.

I convince myself that I’ll find that satisfaction of “more glory” if I look “better.” Mistakenly, I believe that receiving this type of glory will pacify my soul. Yet, it won’t. My real hunger lies deeper than compliments or praise for my physical appearance can satisfy. This longing is for future glory, the kind that can only be experienced in heaven. 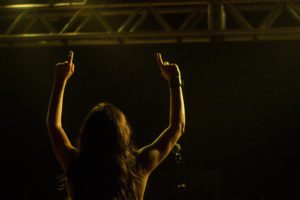 When I get caught up in reinvention, I forget who I am to glorify. I don’t deal rightly with my groaning for more. Rather than rest–content in who my creator made me to be and knowing that he’s, physically, given me everything I need to accomplish his purpose for my life– I strive to be someone “worthy” of praise.

I work hard to make much of myself. Am I the only one who does this?

Now, don’t get me wrong, this discovery will likely not lead me to throw away my make-up or stop highlighting my hair. I don’t believe we have to make ourselves unattractive to bring glory to the Father. We have freedom in the spirit to express ourselves as long as our heart’s motivation is not to capture glory for ourselves.

Rather, I pray that this recognition will help me avoid body image idolatry’s trap. When I stress over my appearance–when it takes me thirty minutes to pick out my clothes for the day or when I get caught up in discontent because of unmet weight loss or exercise goals–I know that I cross the line. I teeter towards idolatry, hoping to capture more glory for me. I’m making much of myself and what I desire to look like, instead of how I can best serve and glorify God.

It’s a good place to be. Truly it is. There’s so much more freedom there. When I can remember that I’m His creation–meant to glorify him–I’m liberated from that pressure to capture my own glory. I don’t have to search for value in others’ approval, I know I have great value because of what Jesus, God’s son, did to rescue me for eternity. There, I find rest, knowing His great love for me goes beyond invention. 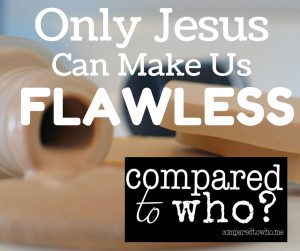