Always the Bridesmaid: Do You Struggle to Feel Like the Bride?

Between Valentine’s Day and wedding season it can be a challenge to not have this one thought as a single woman: Why am I still single?

If you’re like me, maybe the other question you’re asking is this:

“Why am I always the bridesmaid?”

Or, “When will it be my turn to feel chosen?”

You see, I walked through my twenties checking “single” on my tax return. Every. Single. Year.

The Bible uses the imagery of Christians as the “bride” of Christ. (2 Cor 11:2, John 3:29, and many other places!) That analogy used to feel strange to me. 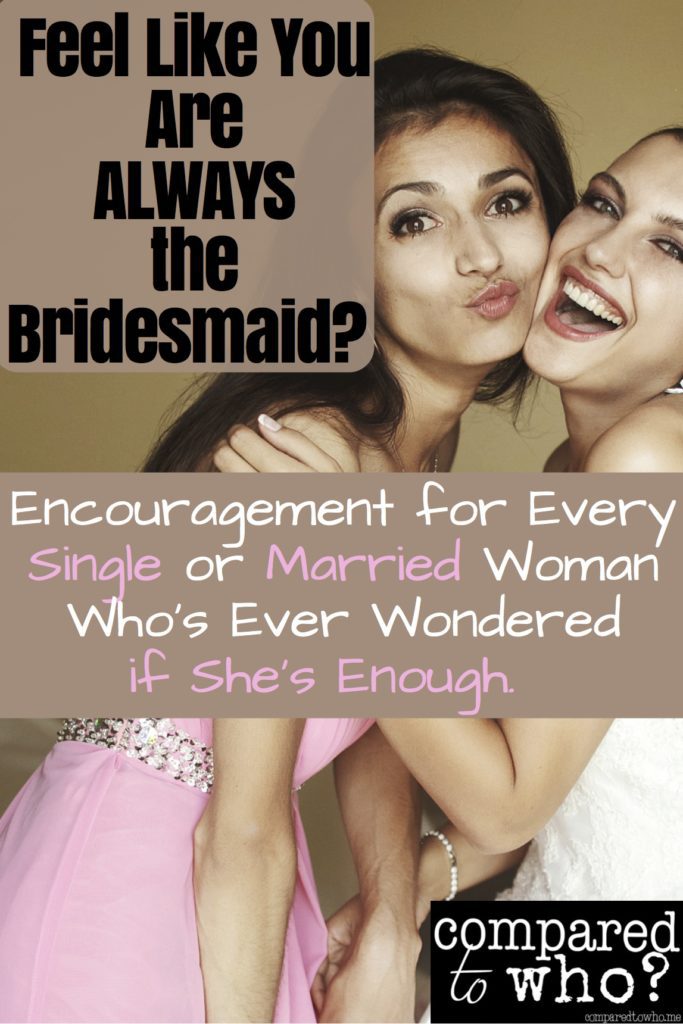 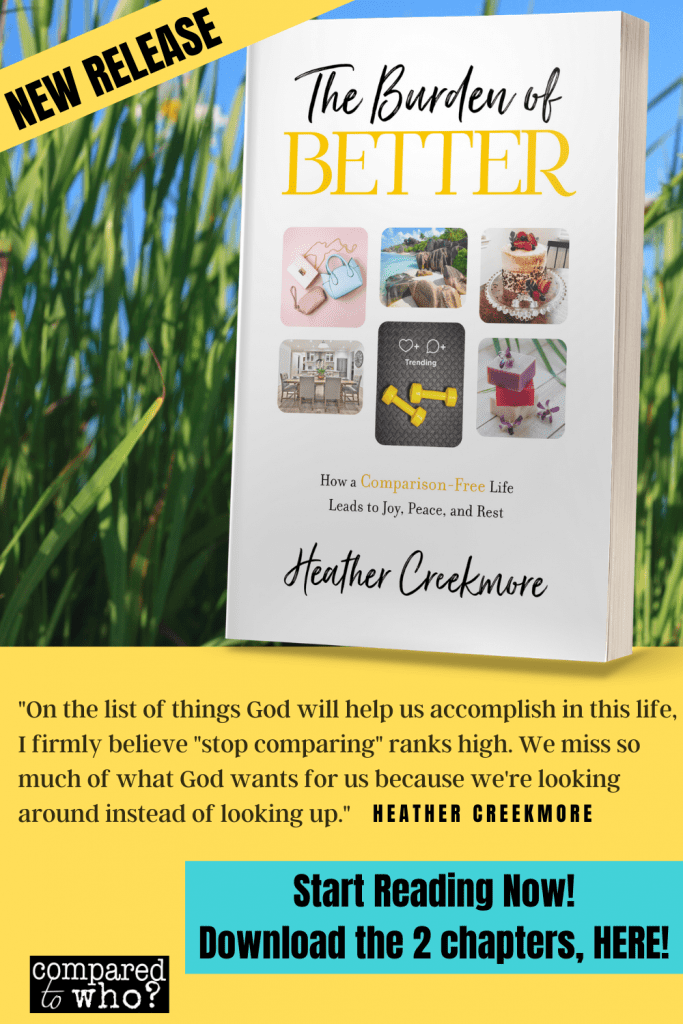 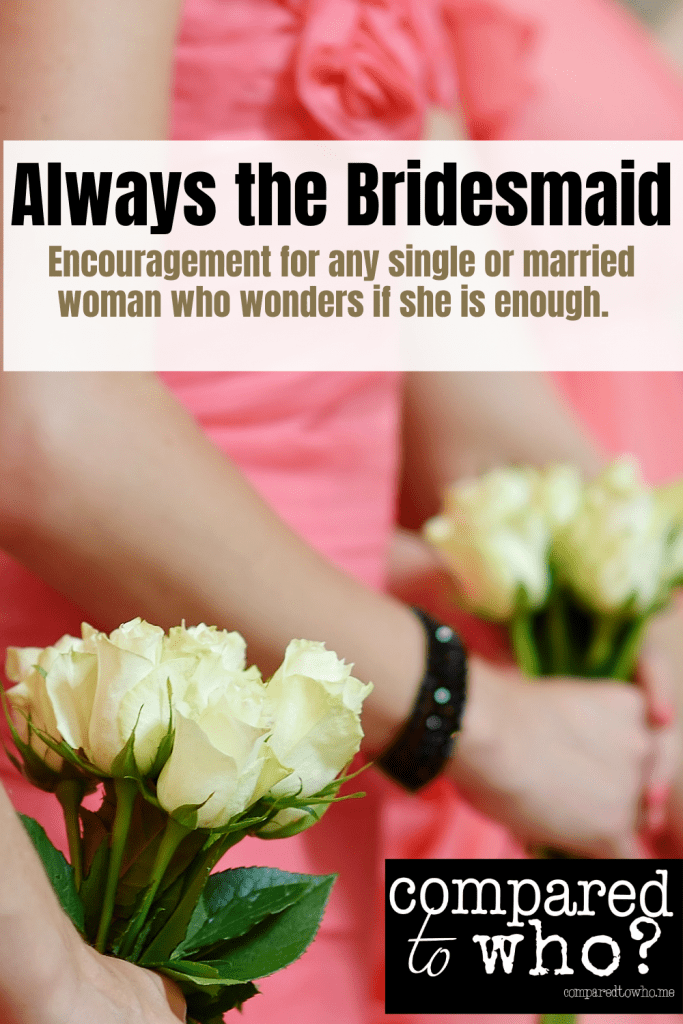