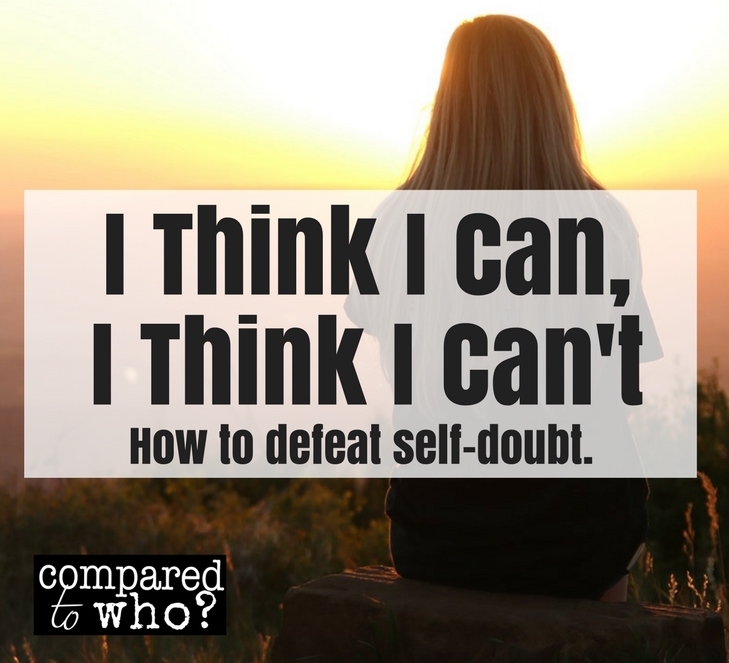 Most of us have two lives. The life we live and the unlived life that lives within us. (Say that ten times fast!) Between the two stands Resistance. At least that’s what Stephen Pressfield (author of the War of Art and The Legend of Bagger Vance)

On January 1, I started a new project. Maybe you did too?

Whether it was the commencement of a new diet, exercise program, or some other lifestyle change or a project–maybe a creative project like mine–there’s one thing I know for sure. You have probably encountered Resistance.

If you’ve not read Pressfield’s “The War of Art” book, let me highly recommend it to you. Although Pressfield doesn’t have a Christian perspective and makes no profession of faith, the resistance he speaks of is something that every Christ follower should be familiar with. It’s the enemy’s active work that attempts to stop us dead in our tracks as we try to more forward in our walks with Jesus. His writing clearly shows the ways that resistance attempts to stop us from living out our purpose and from ever accomplishing our goals.

As followers of Jesus, we shouldn’t be surprised by resistance. Anyone who reads the Bible knows we have an enemy who seeks to steal, kill and destroy. (John 10:10)

Yet, somehow, it still baffles me. I wonder why struggle exists?

Then, I wonder what I’ve done wrong that I have to struggle.

I question my competency.

I question my calling.

Not because anything inside me has changed but because the resistance feels so strong.

On January 4th I was a ball of energy. Confident and ready to get this thing done. I felt empowered, like nothing could stop me.

Now, about a month later. . . I’m not sure I’m going to make it. I doubt why I even started. I think it would be a whole lot easier to give up than to try to keep going. Every time I think about getting back to it an overwhelming urge to nap takes over my body!

Maybe you feel that way too? 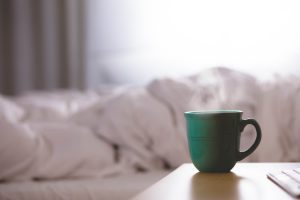 When You Think You Can’t

Did your diet meet its match at a SuperBowl buffet spread? Or, did your plan to get to the gym everyday get thwarted by winter weather? Were you geared up to apply for a new job and make a career change until you heard she was applying for same position?

Some days it may feel like you won’t make it. The treadmill’s headed nowhere, so you might as well quit running. This is what Pressfield so accurately captures in his term: resistance.

But, that “just give up” force that makes you think you can’t can be defeated.

It doesn’t have to win.

Pressfield believes it takes discipline and courage. The ability to recognize the resistance and yet, do the work anyway. I’d say he’s mostly right. But, as Christ-followers we can take that one step further. We can rely on our faith to help us too. We can ask God for help and plead for him to extend us the grace we need to get done what we must do.

Yet, with that added benefit, we really do need to just do what Pressfield recommends. We need to recognize the resistance. And, courageously, keep fighting. Keep doing what we know we are called to do, and not look around to see how we’re keeping pace with others. We must do the work (another one of Pressfield’s titles, actually.) And see when it’s only resistance that’s trying to defeat us. 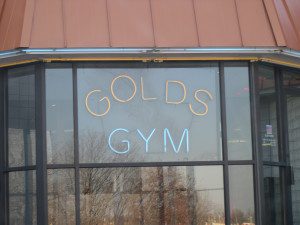 When You Think You Can

Former football player, Tim Tebow wore Philippians 4:13 under his eyes during the college football playoff games during his tenure at the University of Florida. He tells the story of how right before the National Championship game, he changed the verse from “I can do all things through Christ” to John 3:16, “For God so loved the world. . .” According to the Chicago Tribune, some 94 million people googled the verse after he wore it that day. A few years later, on the same date as that National Championship game, Tebow quarterbacked for the Denver Bronco’s in a playoff game against the Pittsburgh Steelers. In that game he threw 316 yards and averaged 31.6 yards per completion. Even if you don’t have a clue about football, it’s pretty cool to see the “coincidence.” Another 90 some million people googled John 3:16 that day, after the sports commentators gushed over the numbers and pointed out the association.

I don’t know if Tim Tebow thought wearing John 3:16 in his eye black would mean anything to anyone. He was just obedient. I don’t know that he thought it would lead to a National Championship win or a playoff victory, years later, during his NFL stint. He just did what he felt God said he should do.

I wonder if sometimes we think we can’t because we look too far down the road, trying to figure out how things will work out or if they will. In addition to the resistance, we overwhelm ourselves by trying to see how our actions will help us achieve our goals.

If you’re trying to achieve something new this year, let me encourage you. Don’t let resistance win. Don’t listen to the lies that you can’t do it, shouldn’t do it, or are destined to fail. They aren’t true.

Instead, just take it one small step of obedience at a time. Like Tebow did, trust that God will use your obedience to touch other lives. Rest in the truth that He is responsible for fulfilling his purpose in you, and he can do the work. Just do what he asks.

If he’s spoken to your spirit and told you this is the year to get healthy. . .take the diet one day at a time.

If he’s whispered to your heart that this is the year to try something new–get a new job or launch that business you’ve dreamt of–do it one step at a time. Pray for him to open the doors along the path on the timetable he has set for you.

Or, if he’s called to you that this is your year to make another change–maybe give up a bad habit (like smoking) or finally get out of an unhealthy relationship (like breaking up with that unsaved boyfriend who keeps asking you to compromise what you believe)–don’t fear. He can help you do it.

Don’t believe the resistance. It lies, cheats, destroys and kills. Believe the truth. You have a purpose and God will help you live it.

What do you think? How have you experienced resistance? 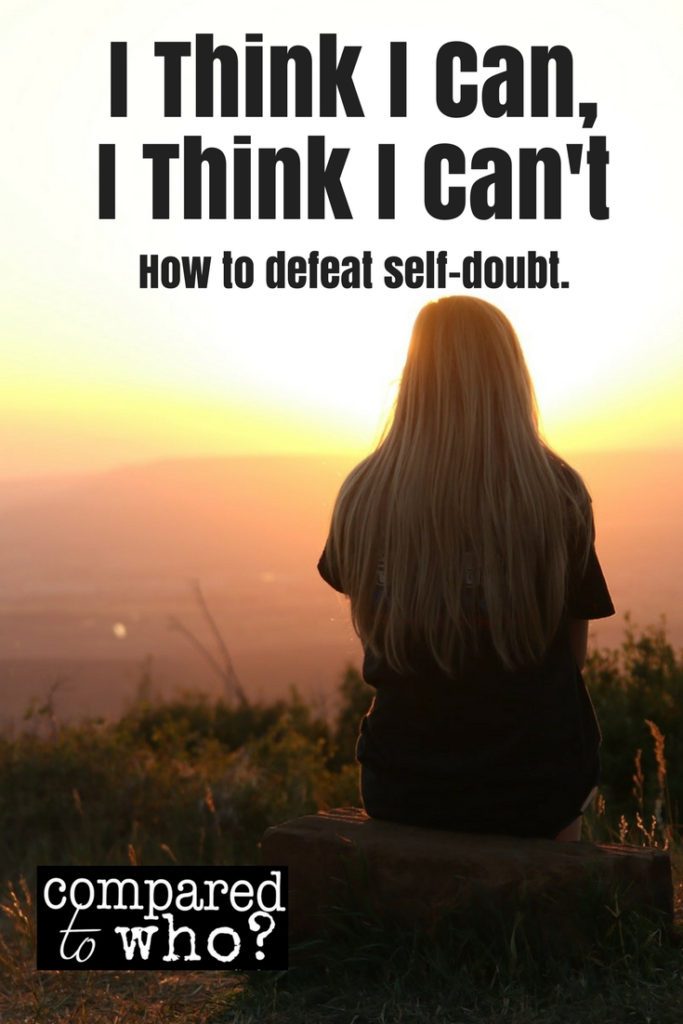