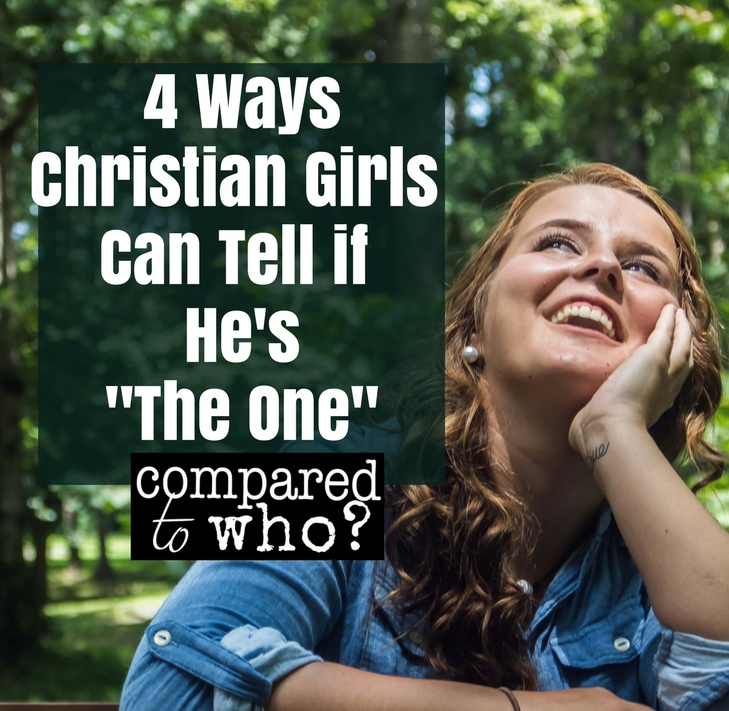 You walk through the day as if you’re floating on a cloud. You no longer need sleep, food, or Netflix. You’re in love. . .

He’s all you can think about and it seems he feels the same. Maybe you’ve said, “I love you” or you feel it’s coming soon. You’d never tell him this, but you’ve been spending lots of time pinning wedding ideas to a secret Pinterest board.

But how do you really, truly, and for certain know if he’s the one you should marry. If you view marriage as a lifetime commitment (and I hope you do), then this decision is important. They say love is blind, but one thing I know if that blindness disappears as soon as you put that wedding ring on finger four.

You need a way to know, for sure, before you say I do.

Unfortunately, none of our Bibles have a special, personal inscription from God that states, “Marry this specific person.” Sigh. The Bible gives us some good general principles. Don’t marry an unbeliever. Don’t marry someone who’s a fool. Watch out for angry nags–they’ll annoy you to death.

But, aside from these generalities, how do you know you’re picking a winner?

Here are four ways I think you can tell if he’s “the one.” (If you want to know how to marry a loser, read this post.) 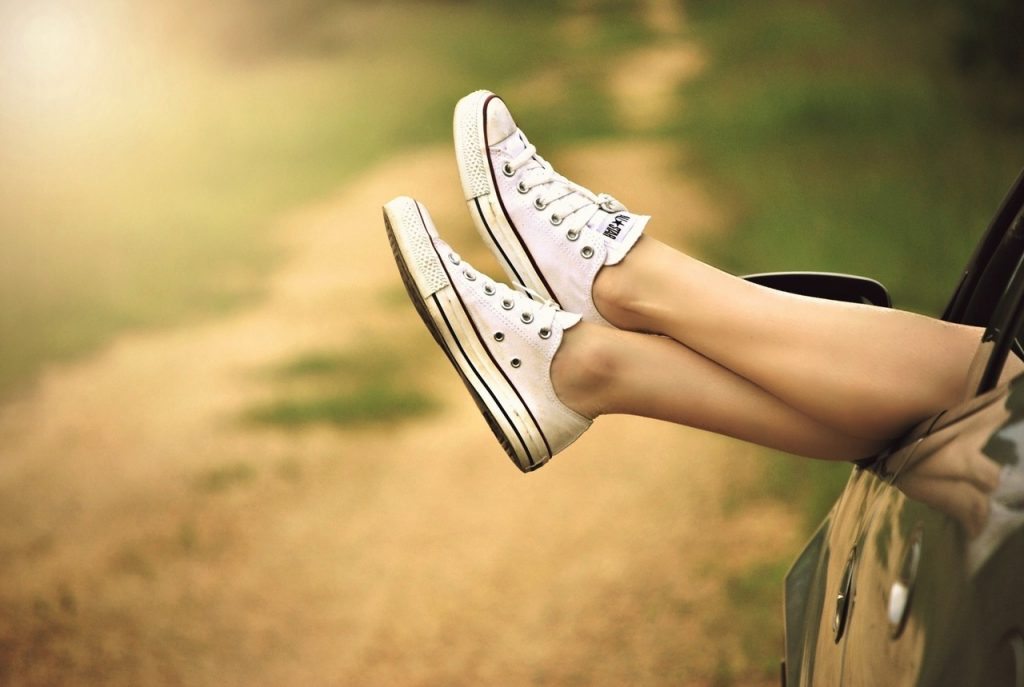 First: Does He Love Jesus and Have a Genuine Faith that is Evident?

I confess. I’ve done my share of “missionary dating.” Maybe he’ll become a Christian because he’s with me? Maybe he’ll grow if I put him in the right environment. Yes, maybe he will. I hope he does. But, don’t marry him hoping.

If that’s where he’s at right now, he’s not the one. Period. You’ll save yourself a whole lot of heartache if you just wait. I know, you don’t want to wait. I get it. I didn’t want to wait either. I stubbornly tried to marry more than one man who knew about God . . .but didn’t really know him. Before I experienced marriage, I assumed this would work out just fine. But now that I have more than a decade of marriage under my belt, I can see how difficult this would have been.

Don’t make up excuses or say things like, “He’s just growing.” Sorry. There’s either fruit now or there’s not. You’ll know he’s the one when you don’t have to imagine fruit there, it’s evident. That’s when you should get excited and squeal on the phone with your friends. The guy who overtly loves and serves God–he’s a keeper.

Make this your motto: No fruit, not cute. 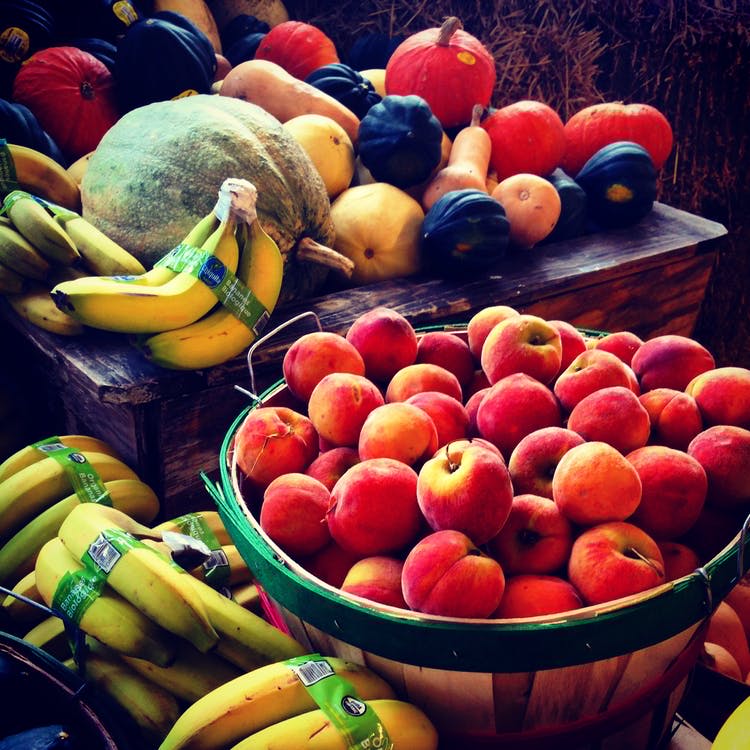 Second: Does He Learn From His Mistakes?

I once read an article that said the number one trait a woman should look for in a man is teachability. I couldn’t agree more. All men make mistakes. (Shocker: all women do too!) The important thing is not to find man who’s never made one. (If he tells you that, he’s either lying or totally lacking in the self-awareness department). Instead find a man who’s learned from them.

In marriage you will have trouble. (This is a biblical promise in I Cor. 7:28.) But, this trouble can grow you and make your life richer if you are married to a man who uses mistakes as growth opportunities. Talk about what you’d do if your marriage came to an impasse. Ask if he’d be willing to see a Christian counselor or talk to a pastor if you ever got “stuck” in a disagreement. If he says, “No way.” Keep looking, sister. This isn’t your guy. 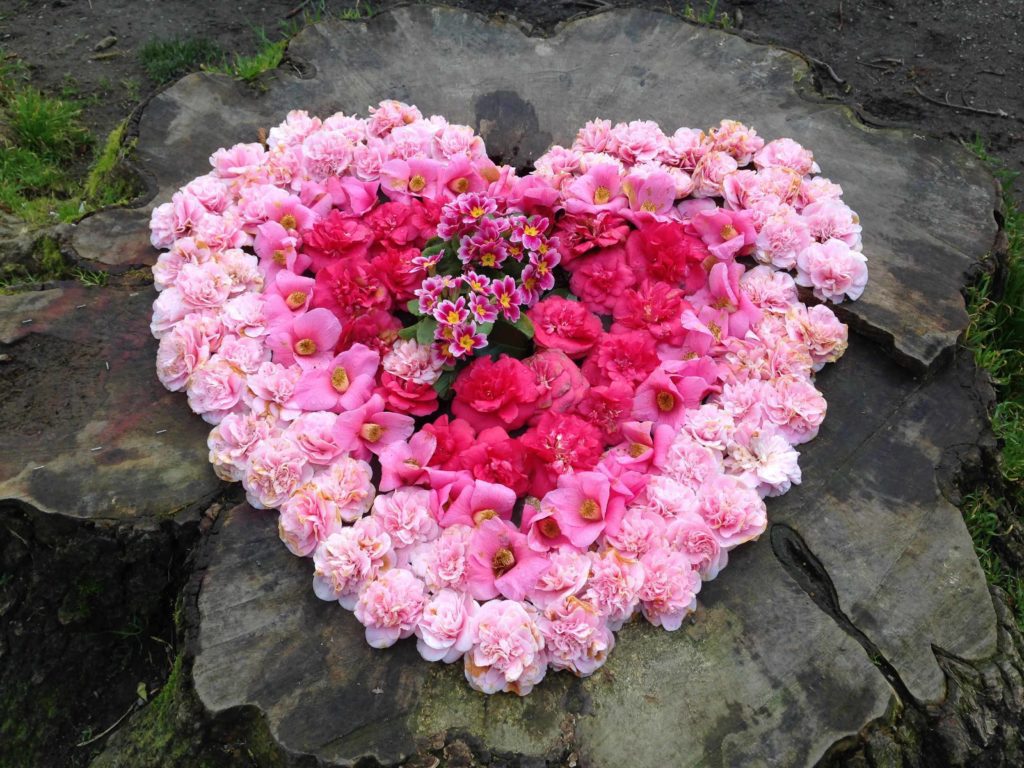 Third: Does He Treat You Well?

Sometimes when we’re in love we tend to overlook the basics. We get caught up in how cute he is or how great a restaurant he took us too, and we forget to notice things like whether or not he acts kindly. It’s cliche, but how does he treat waitresses? The same way he talks to them, is the way you can expect to hear him talk to you ten years in.

These are subtle signs of disrespect (and self-centeredness.) 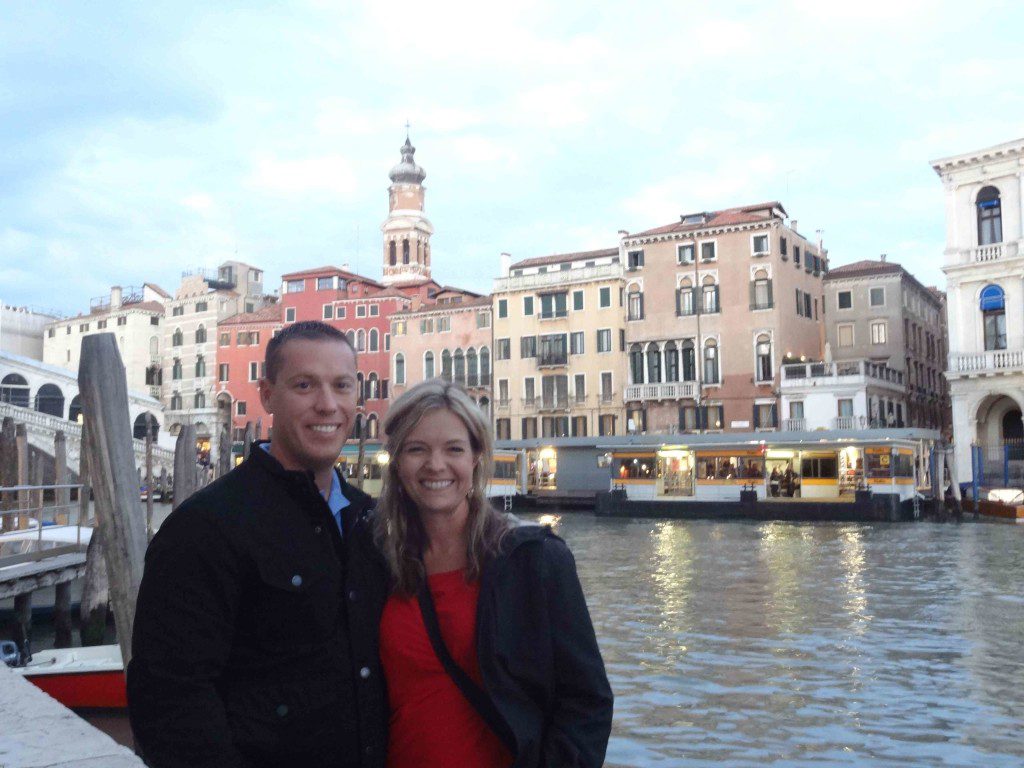 I found a keeper. Here we are celebrating ten years in Venice!

Fourth: Does He Communicate His Intentions Clearly?

So it’s been a few years since I’ve been part of the dating scene, but I remember my days as a single girl in a Christian college. The biggest problem: thinking a certain guy liked me and had intentions of a relationship with me yet not actually having him communicate that.

It’s called all sorts of things in today’s hook-up culture. If your guy hasn’t asked you out, told you that you’re dating exclusively in some way, shape or form, or expressed affection for you and you alone, don’t start fantasizing about your wedding. “Friends with benefits” or “flirtship” or “buddy call” (Or about 143 other synonyms I found in the urban dictionary. Some made me blush.) are confusing and so harmful to your soul. Avoid them. Don’t fall for a guy who wants this to be standard operating procedure. He’s not ready to settle down.

Don’t believe you’ll be the one to make him go exclusive unless he says it. You’ll know you’ve found “the one” when he’s clear about what he wants from you. If you feel like you yo-yo between “I think he loves me” and “I think he just wants to be friends” then save your heart some strife. Put him in the friend box and don’t let him out until he takes you shopping for diamonds.

What do you think? Married women: How did you know he was “the one”? 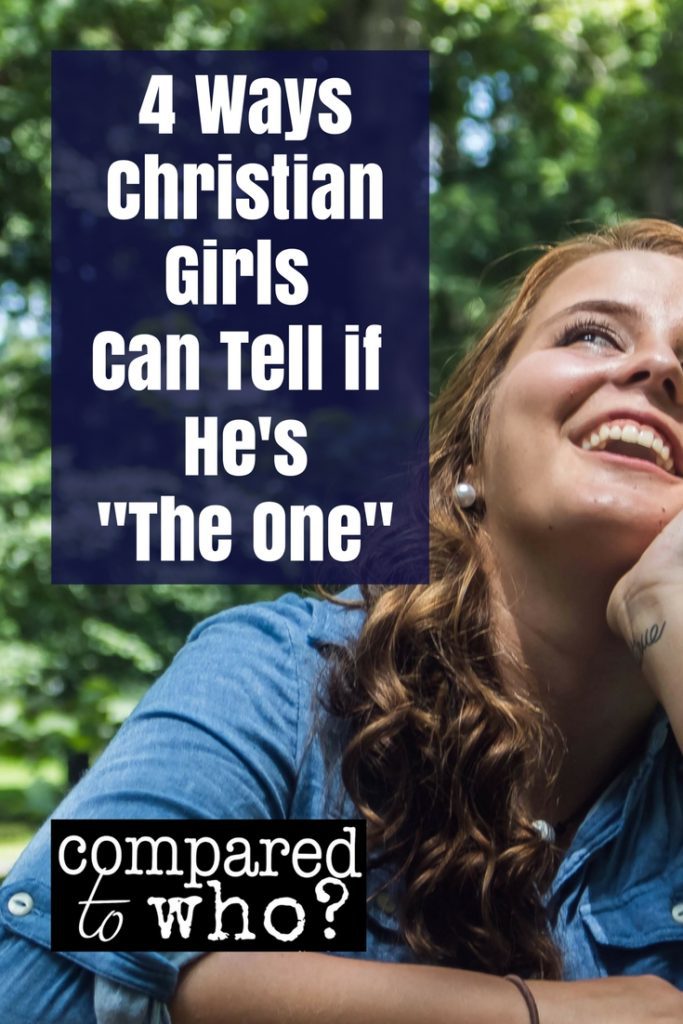