Want Your Body and Life to Change? Be Teachable.

Spinning, (group indoor cycling if you are unfamiliar with the term), is somewhat of a complex sport for a newbie. You have to get “set up” on your bike, learn the hand positions, and try to get a grasp on the other safety metrics and movements so that you can get the most out of your workout and not get hurt.

So, what often happens when a novice cyclist comes into a spin room is they fall into one of two categories.

The first category is those who complain that their bottoms hurt, but often times enjoy the other ways that they feel they were challenged.

The second is comprised of those who find themselves facing injury, embarrassment, excessive hurt in places they don’t need to hurt (painful sit bones, anyone?), and ultimately, never coming back to a spin class.

A Tale of Two Spinners

This morning I had a new person in one of my classes. He was in the first category. He worked a little too hard but then listened to his body, took it easy, recovered and wanted to know the answers as to why his body reacted the way it did. Wow! I appreciated the fact that he wanted to know how to do it right! He wanted to know what he could do to get the most out of his workout. It was encouraging that he was, in a word: Teachable.

Juxtapose this to a 20-something woman that came to my class for a few months last year.

She insisted that Spinning would not get her heart rate high enough for her to burn more than 250 calories. (On average during 45 minutes of spinning you will burn 600 calories.) Her theory was preposterous.

I watched her ride and noticed that she refused to make it more difficult. No matter how many times I asked her to turn up the resistance, she refused to turn the knob. She would not make her body work harder.  At one point she even turned to the man beside her and and mouthed the words, “shut up!” She got so frustrated with me saying over and over again to “add more.” She belligerently believed the problem was with the workout, not with her.

She claimed that she was “too fit” for the exercise.  Though I tried to explain to her that elite athletes designed the spin program and that you can push your body to work as hard as you want it to on that bike, she refused to accept the responsibility. She would not learn or grow. In a word, she was: Unteachable.

Her underlying problem — pride. The opposite of a teachable and humble spirit is one who is convinced that they know it all. And, just as ludicrous as this 20 something girl who thought that her inability to work hard was the problem of the bike and not the rider, are so many who are puffed up and convinced that they have nothing to learn. 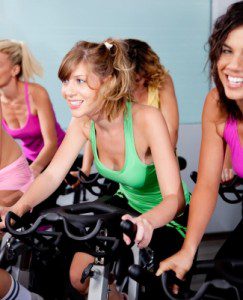 Pride Kills (And Ruins Your Workout)

I recently read a fantastic article by an author I really like named Nicole Unice. Her theory was that the one element that every relationship needs to survive is teachability. I thought that was an amazing observation. One who is teachable is able to change, adjust, bend, and work with a partner in order to make a good relationship. One who is not struggles to morph into the Biblical definition of “two become one.” This doesn’t just apply to marriage partners. Co-workers, children, friends. . . No matter who they are or what your relationship when you spend some time with someone who is full of pride at some juncture that relationship will have problems. And, chances are, the other person will be convinced that they are all yours!

God wants us to be teachable, mainly because, (this is a shocker), He teaches us things.  So that,(more surprise here!), we can learn, grow, develop, change and be sanctified. God communicates over and again through his Word that he guides, sustains and gives grace to the humble (Isaiah 66:2). In Psalm 149:4, we read that God adorns the humble with salvation.  If we want transformation by way of sanctification–if we want to look different because God is in control of our life–we need a teachable spirit.

Ironically, it’s the same in spin class. If you want to look different on the outside because of what you are doing in the gym…you need to be willing to learn too.

The gentlemen I referenced, will come back. He’ll learn how to safely and effectively ride. His body will change because of it. Little Miss “Too-Fit For This”? She’s probably still refusing to learn.

Likewise, you who are younger, be subject to the elders. Clothe yourselves, all of you, with humility toward one another, for “God opposes the proud but gives grace to the humble.”
1 Peter 5:5 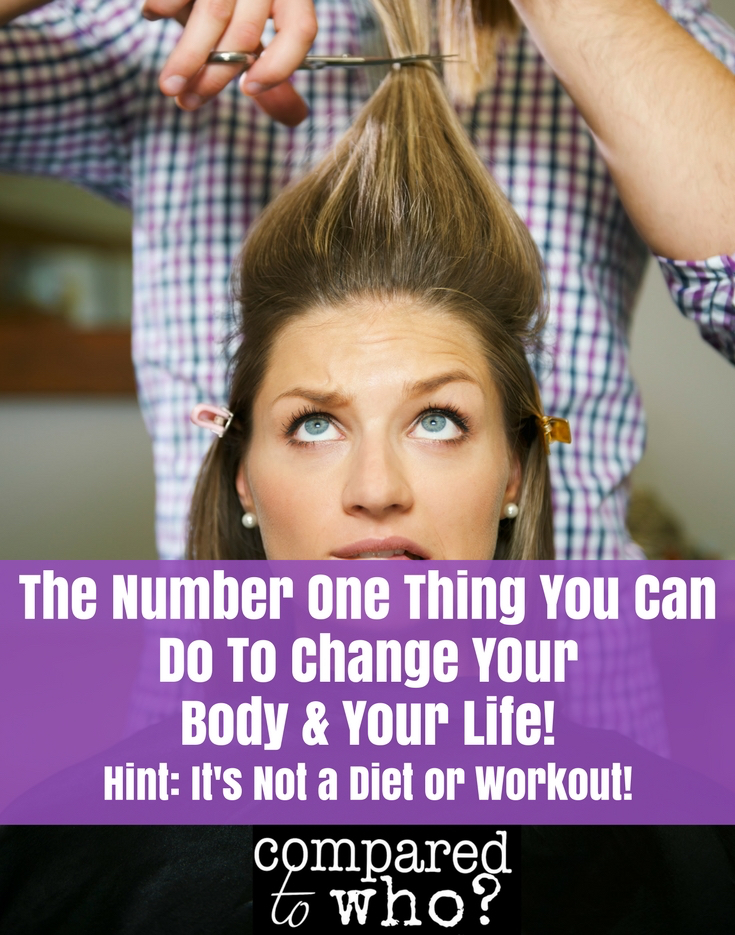