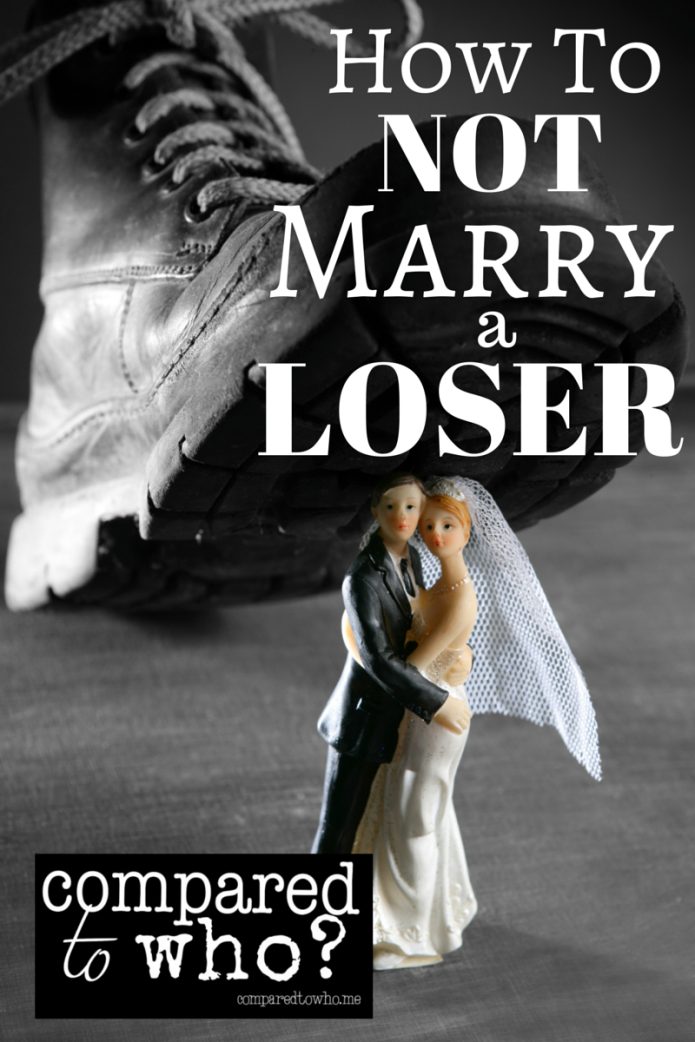 He said he believed in God, but not organized religion.

“That counts, right?” I convinced myself.

He was kind of cute. What mattered most was that he really liked me.

Every Sunday I sat through church alone, then raced over to his place. He never asked me about the sermon. Never showed interest in my faith, at all.

When issues arose, I had but one choice: Say sorry and beg for forgiveness. Pride didn’t allow him to be wrong.

He yelled sometimes. It was his stressful job, I was sure. One day his road rage flared into a highway confrontation that he tried to turn into a roadside altercation. Scared for my life, I ended it. (After I was safely back in my apartment, alone.)

I wish that was my only experience dating an unbeliever. I’m embarrassed at how frequently I bought the “Sure, I’m a Christian” line. Desperate for a relationship, a man with a tepid sense of spirituality would do.

Now I see how truly grateful I must be that God didn’t allow me to marry a loser.

Lest you think “loser” is too harsh, allow me to clarify. First, I do believe we serve a God who can transform any life. But, I also believe that until He does that miraculous work, there are certain men (and women) whom we need to identify as not-marriage-material.

A few weeks ago I sat in the back at a beautiful outdoor wedding. I listened to my pastor husband talk about love, honor and submission. I smiled. He clarified how submission doesn’t mean abuse and happens in a context where the man is submitted to Jesus. Then he made his wedding joke directed at the bride, “You only have to submit to one man, and you picked him!”

At that moment God reminded me of all the losers I tried to marry, how submitting to them would have been impossible, and what a train wreck my life could have become had He not intervened.

I likely knew how to spot a loser back then, but refused to see it. I wanted to be gracious, inappropriately. I wrongly assumed God would bless my choice, no matter what. But, that’s not the way it works.

Here are 4 Ways How Not to Marry a Loser:

#1: Beware of the “Sorta” Saved. He says he believes in God. She says she knows Jesus is real and died. But, is there fruit? If you didn’t know them, by observing their life would you say, “Wow, that person loves and follows Jesus!”

If you had to ask them if their views on God or if you had to spend hours on the phone trying to figure out if they “are” or “aren’t” a believer, be realistic. Or, as my friend Richard used to say, “If he doesn’t ask to pray before dinner, end the date right then.”

The kind of Jesus follower you want to marry will not be this hard to discern. Sure, they may really believe, but if they do, they are extremely immature and not ready to be part of a stable Christian marriage yet. Save yourself a ton of grief and look for someone who’s faith is visible and fruit is easy to assess.

#2: Avoid Anyone Who’s Unteachable. The number one trait you should look for in a spouse is someone who is willing to learn, change and grow. If you’ve known your boy/girlfriend for a year or longer and they are the exact same as they day you met them, run. Run fast! A healthy Christ-follower should be teachable, visibly changing, and submitted to the Holy Spirit’s sanctifying work in his or her life. Ask, “Hey, what has God been dealing with you about lately?” If they look dumbfounded, move on. 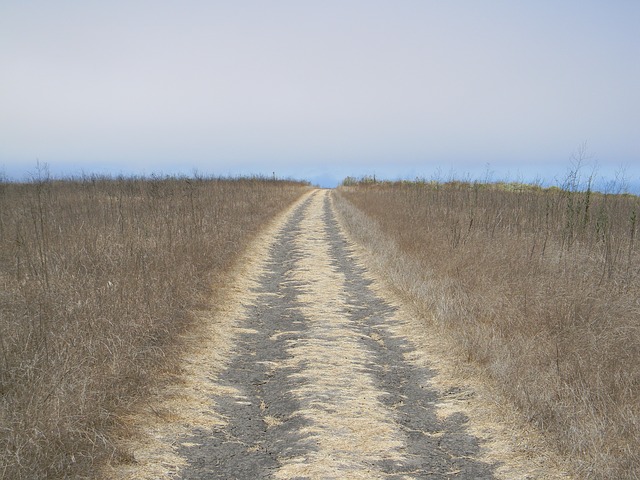 #3: Beware of Control Freaks. If you say “no” and he or she gets mad, recognize that it’s not your best interest they care about. Someone primarily interested in their own agenda (and fitting you into it) will trounce on your spirit, suffocate your soul and leave you lonely when you long for intimacy.

#4: Avoid the Man/Woman With a Past that Hasn’t Been Reconciled. If your beau has an “ex” anything and children from that relationship then he or she better be telling you all the ways God has worked to change his/her heart since then. If you only know that “she was psycho” or that “he had issues” then they aren’t ready to move on.

There is a huge difference between dating someone who has found health after the demise of a substantial relationship and one who is moving on quickly because their ex was the one with “all the problems.” A healthy perspective on a failed relationship is one where actual loss has been grieved (aka no rebounding involved).

If you are in a dating relationship with someone with the traits above, my prayer for you is to recognize it and separate. The longer it lasts the harder it becomes to see them rightly. Yes, maybe someday they will change and become marriage material, but don’t count on that. This isn’t your last chance. Waiting isn’t the worst thing. Neither is being single. The worst thing is being married to a loser and not recognizing it until it’s too late. 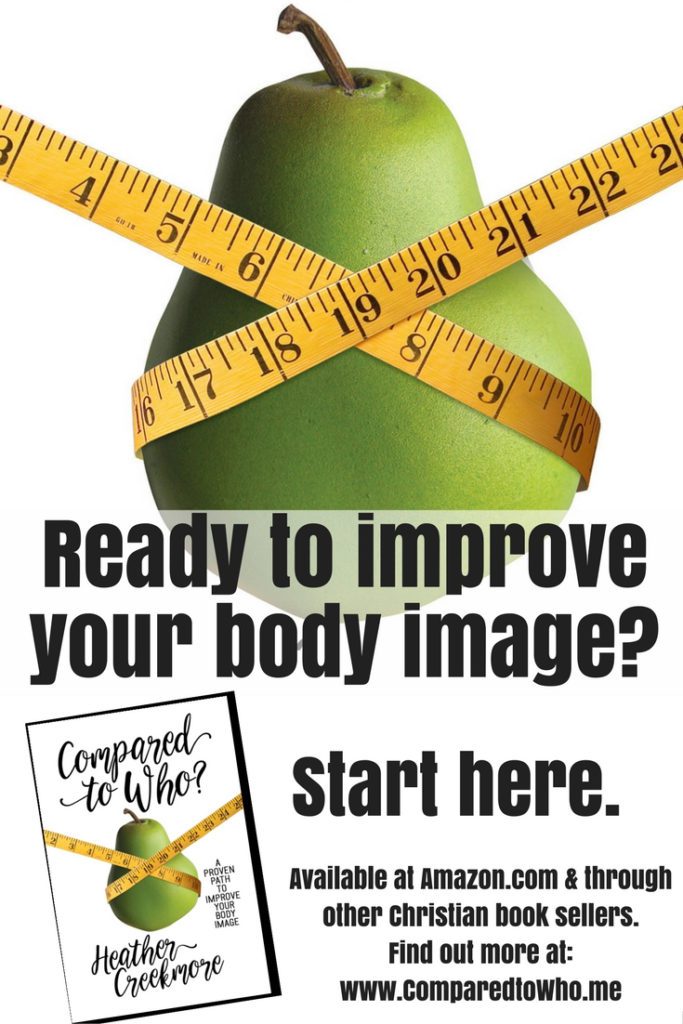