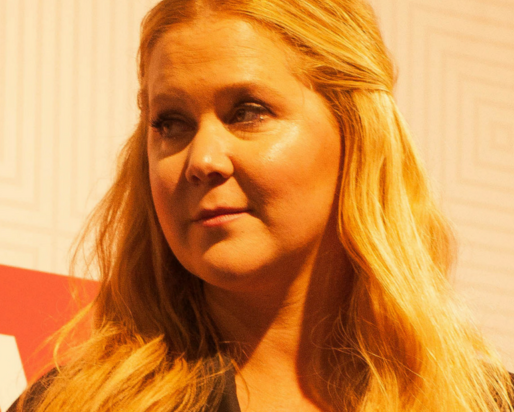 Change Your Body Image Without Changing Your Body? “I Feel Pretty” Movie Misses the Point

Renee Barrett doesn’t fit society’s definition of beauty and she knows it. She longs for the life of a “beautiful” woman—the blessings and privileges bestowed only upon 5’10’’, 120-pound women with thin thighs, no arm flab, and shiny hair.

But what happens? In the new movie, “I Feel Pretty,” Amy Schumer’s character Renee injures herself in a spin class accident and wakes up believing she’s that woman.

Thanks to head trauma, Renee can see herself as beautiful.

The body positivity movement screams loud their response. And, I understand it. The fact that a woman—one who’s only a few pounds away from meeting Hollywood’s beauty standards—would only be able to see herself as beautiful after brain injury feels disheartening to most women.

If Amy Schumer is the new definition of ugly, we’ve got work to do.

But, the movie’s tagline intrigues me most: Change it all without changing a thing.

Though, I’ve not seen the movie (and, candidly, am not usually a fan of Schumer’s style of comedy), I wonder if there could be a hidden, yet redeeming message here.

Is Beauty Where Confidence Comes From?

In real life, Schumer’s not afraid to spell it out as she personally sees it. Looking like Giselle (Buncdchen) or a Kardashian sets a woman up as one of beauty’s elite, said Schumer in a recent interview with Ellen. “Things ‘start happening’ when a woman is that beautiful.” She explained.

But, when her character, Renee, bangs her cranium at just the right spot, she’s enabled to see herself as this kind of beautiful. Nothing has changed about her physically, yet she begins to operate with something that is (according to the plot) surprising for a woman “like her” to have: Confidence.

The movie is fiction, a comedy. And as I’ve researched, intended mostly for a laugh not moralizing. But it begs a question many women would love to answer.

Is it possible to change our body confidence without changing our bodies?

Last Summer I released a book on this very topic (Compared to Who, Leafwood Press), encouraging women to see their body image struggles as issues of the heart versus issues of the mirror. 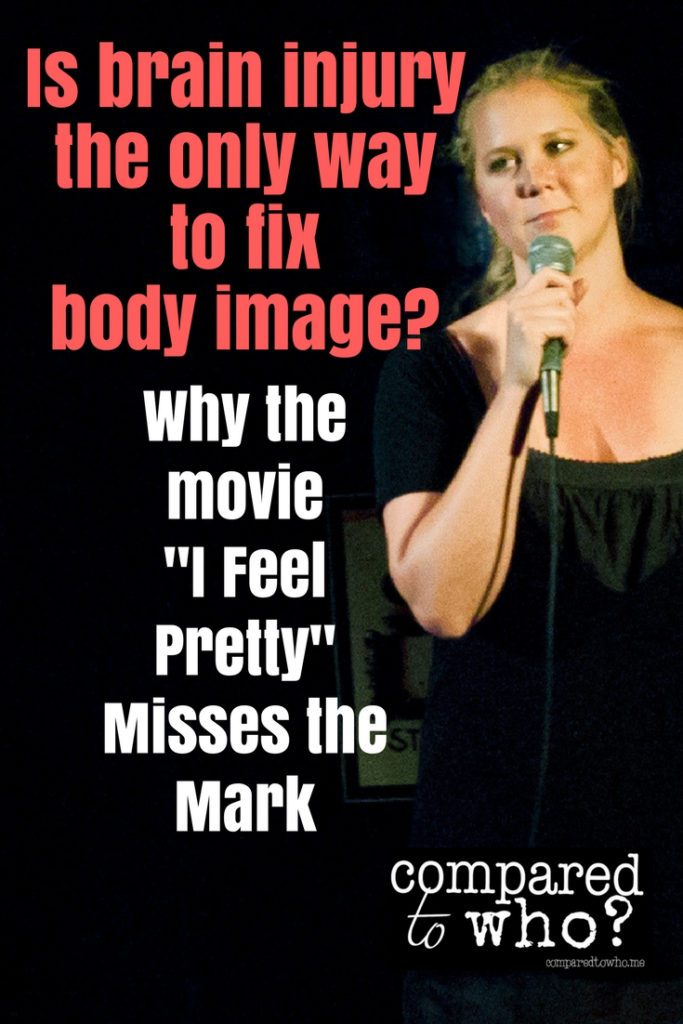