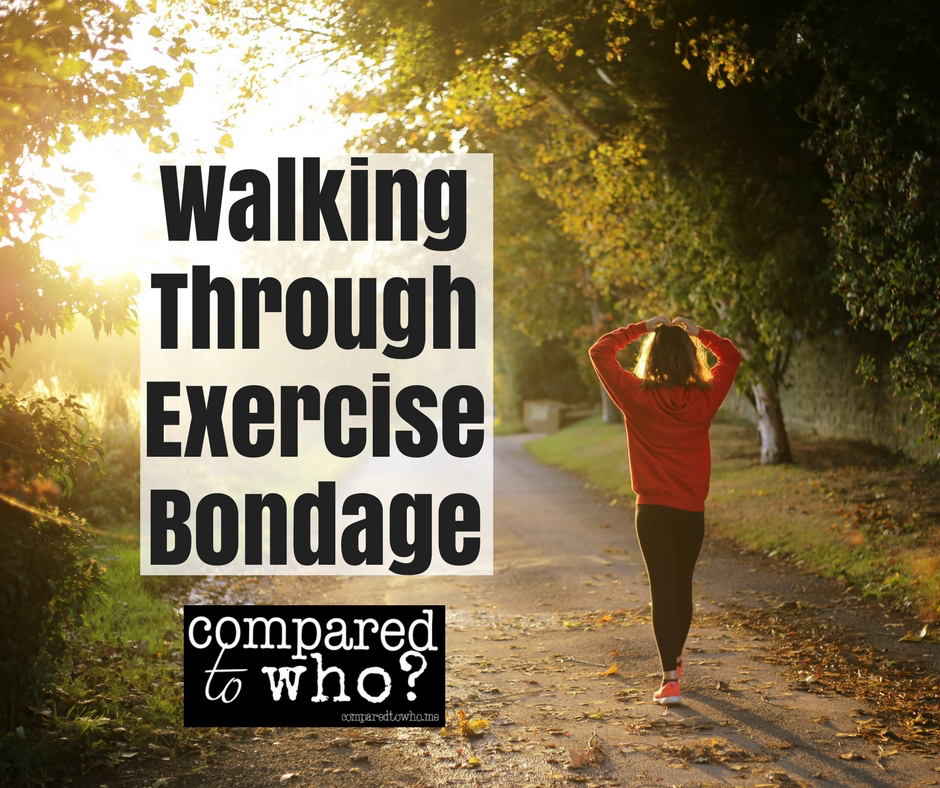 Recently, I’ve started walking. And I love it.
To many, walking is an everyday occurrence; something that gets them from point A to B; something that is (for most) a basic human action. As a fairly active individual who loves her runs, it is rather ironic that just a few months ago, I barely walked.
I would have my parents drive me to and from places that were well within my walking capacity. I would grab a cab to meet friends instead of taking other modes of public transport because those involved a longer walk. To most, that probably comes across as lazy or spoiled. For me, however, it was actually necessary as it took hard work for me NOT to walk.
You see, when I was in the grips of the eating disorder; I was in bondage to walking.
I would walk for hours on end usually heading nowhere in particular, up and down corridors and even pacing around my house when I could not walk outside. “Hanging out” with others typically involved forcing them to walk with me while we talked. If they didn’t want to walk, I would refuse to hang out. I even got into numerous fights with several fitness coaches because of my refusal to stop the walking which was hindering my progress to get stronger.

In other words, walking was an obsession.

To cut a long story short, God did yet another miraculous work and changed my heart. It was not an overnight process by any stretch of the imagination – nor was it easy. But it was a process of relinquishing control slowly and listening to the voice that told me it was best to stop walking for a period of time.
At the same time, there was a phase of going “cold turkey” (as mentioned above) which was completely necessary: to see that I didn’t NEED to walk, to see that I would not balloon if I rested, to see that I was not a lazy person just because I relaxed, to see that there were better ways to spend my time.
At that time, I had no idea when or if I would return to walking “for fun” again. My relationship with walking was completely messed up and I didn’t even know if I would ever be able to come to a place of balance. What was that anyway? All I knew was that God was telling me to surrender the control of one thing that was the hardest for me to let go of. 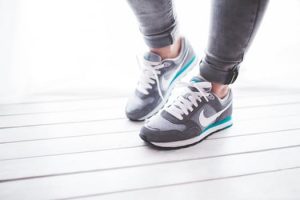 In all honesty, there were several points where I slipped; several points where I started walking crazy amounts again. Thankfully, I was far enough in recovery (having caught glimpses of what a free life was like!) to know that I did not want to fall back into destructive habits again.
The past few weeks, however, I’ve started to walk again – and there is newfound freedom and liberty!
Getting a walk in first thing in the morning is such amazing way to spend time with God; to delight in his splendour. Walking reminds me of how much stronger my legs are now. It reminds me to appreciate the things I used to take for granted. It reminds me of freedom. I see how far God has brought me even when the enemy reminds me of how far I (feel I) need to go.
Today, I encourage you to surrender whatever it is you know to be an area of bondage. God will make it so much more beautiful when you go back to it. At the end of the day, He’s a good Father and only wants the very best for you. Even if you don’t understand now, trust that He sees from beginning to end and is fighting on your behalf!

Nicole Friets. Although she is actually half American, Nicole Friets considers herself a true blue Singaporean as she has lived there her entire life. She recently graduated from University with a degree in Interdisciplinary Arts (specializing in languages/ life coaching/ religion). Good workouts and sunny days uplift her and she believes there is no such thing as too much Disney, salmon sashimi, or love. Read Nicole’s posts here.