Life is Not a Race

Texas summers are best enjoyed from air-conditioned rooms. But, the young ones need to get out of the house and so I suggest a contest.

“Whomever swims the most laps gets extra iPad time!” (Sadly, iPad time ranks as a valuable commodity here.)

Excited for the possibility of extra shots at Angry Birds or Minecraft constructions, the three big ones suit up and burst out the back door. I explain the concept of laps, show them the course, and tell them to get swimming. 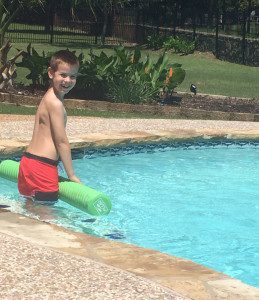 Within fifty seconds he exits the pool–my oldest. He’s my sensitive child. He’s also the most competitive and the best at keeping the rules. Zach likes to win; no one adheres to the elaborate regulations he creates in his head better than he does.

“I told you, it doesn’t matter how you swim it. Anyway you do it is fine.”

“But, she doesn’t take as many breaths as I do. She’ll do it faster.” Frustration alters his posture. Head slumped, the tears come.

“Zach, it doesn’t matter. I didn’t say you had to swim a certain way. Swim however you want. It’s not a race. Just count how many laps you do.”

“But, I’m not going to win. She’s already finished even more now. I’ll never win. I’ll never get the iPad time. I’m never going to do as many as she did. I can’t do it.” With his case made, he sits in the chair determined never to enter the pool, again.

I look out at his sister gracefully swimming with no care as to anyone else’s place or pace. Then I turn back to my defeated boy.

“Look me in the eye, Zach. This is not a race.” I say it more forcefully this time.

Slowly, he re-enters the pool and swims length after length. He takes two stops per lap, breaking more frequently than his fish-like little sister. But, he keeps going. He finishes sixty of them. Three more than his next closest sibling. (Side note: Each contender received extra iPad time, call it a participation award.) 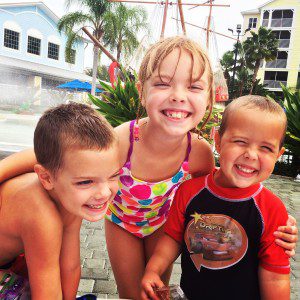 Life is so much more difficult if we view it as a race.

We look sideways and see young ones who are faster and big ones who are stronger and we forget that our task is not to win–but to finish. We must stay the course. Take as many breaths as we need to finish the laps, but stay in our lane, focus on the prize. Simply, finish.

Life is not a race.

I wish I could look you in the eye right now and remind you of that, because I have a feeling that, like me, you forget sometimes. Comparison snags your contentment and fear creeps in and shows you lack of progress.

You wonder: Am I doing enough?

You want to give up. You feel defeated.

“It’s not like I’m going to win anyway.” You say to yourself.

But, my friend, be encouraged.

Life is not a race.

Sure, Paul said he had finished the “race” (2 Timothy 4:7) and fought the good fight. But, friends he didn’t say he won. He speaks nothing of medals or awards ceremonies here, only in the future, in Heaven. His course wasn’t one to beat his siblings or conquer the men in his age group with his religious prowess. Rather, his course was to keep the faith.

This race Paul talks about wasn’t a competition, it was a journey in faithfulness.

My daughter, she’s the non-competitive one. Winning? Meh. . . Who needs it.

She swims her laps, at her speed, in the way she feels most comfortable. She gets out of the pool satisfied with her results and forgets to ask how many her brothers finished.

Wow, I want to be like that–so focused on what I’ve been called to do that I don’t worry about anyone’s race but my own. 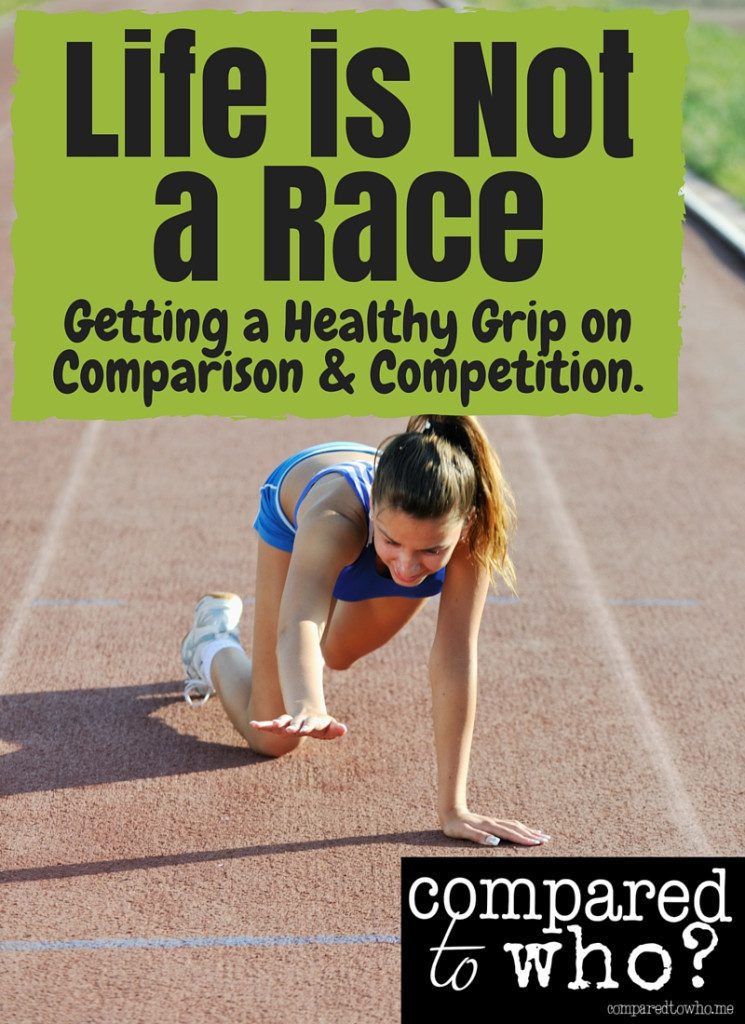