Cinderella Let Me Down

I have an attachment problem. To stuff. To dreams. To the plans I make.

For this reason, leasing vehicles proved to be an unwise strategy. As a single girl it seemed like the best way to keep me from having to hassle with car maintenance. So, I traveled the road of limited mileage and three year commitments.

But every time I had to give a car back, it was emotional. I reminisced over all the places that vehicle had taken me, all the fun times we had together, and all the people who had sat in the passenger’s seat to journey with me. Good gracious I’m sentimental.

There’s something that’s even harder for me to trade in than my used Nissans.

I wanted my life to be a fairy tale. The prince would come. (Not on a white horse, though. I’m a little afraid of horses, they are too unpredictable.) He would rescue me from all the struggle of life. And, we would live happily ever after (except for the occasional argument over who loved the other more).

My life plan at age 19 was fairly specific. Prince Charming would have a cool last name, be six foot two with eyes of blue, and beg me to marry him before college ended so I could graduate with two degrees: B.A. and MRS. 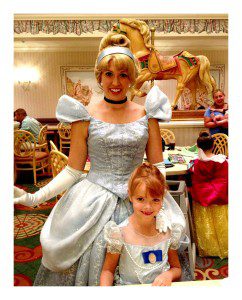 When that fairy tale didn’t come true, I kept tweaking. I no longer cared about his height or eye color, (though a good name, that seemed biblical). But. my story still required a healthy dose of love-laced whimsy.

Perhaps he would notice me walking home from my office on Capitol Hill. Stealth as an FBI agent, he’d find out where I worked and then surprise me there one day (wearing a tux and carrying roses) to ask me out on a dream date (one rivaled only by reality television). He’d be awesome at his job as a successful whatever, and he’d pursue me until I finally agreed to marry him.

A story just like Cinderella’s, only without the housework, royalty-connection, and talking animals.

As my twenties marched on, I didn’t know what to do with my fairy tale. I waffled between extreme optimism that my dreams would certainly come true, and despair that I’d never meet anyone, at all. I searched for Mr. Right to appear in every setting that would make for a reasonably romantic story to tell our grandchildren. Surely he’d be assigned the seat beside me on the five-hour flight from Dulles to LAX. Or, our eyes would meet at the gym, and he’d come over and say the less cheesy equivalent of “Where have you been all of my life?” Happily Ever After would quickly ensue.

But with every flight, my hope faded (in over ten years of business travel I decided that my file was marked “please seat beside juveniles traveling alone”). During my political days, I did have a guy approach me at the gym, only to find he was managing our opponent’s campaign. (If he thought I’d tell him our strategy secrets for a free dinner, he was dead wrong!)

At the ripe old age of thirty, I met my husband on…wait for it…eHarmony.

Instead of a flurry of excitement and mystery drawing us together like two magnets, we were both turning thirty. We each decided to fill out Neil Clark Warren’s million-question assessment to see if some computer algorithm could find us a date.

This was not my fairy tale. 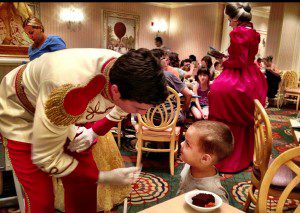 But, I think it’s what God had planned. I was drawn to the military type and my eHarmony match was a fighter pilot. I knew, deep down, God had called me to be a pastor’s wife (someday) and, it just so happened this Marine was considering seminary. I didn’t know that what I needed in a man, more than any other character attribute, was someone who was fully submitted to the Holy Spirit and patient. Very patient. He was that. Yet, that’s not an attribute I had been searching for in a mate.

Surrendering our life plans. . . allowing God’s greater vision to trump our dreams. . . That’s hard stuff. What do we do with our fairy tales when they don’t work out the way we wanted?

Even after we were engaged I wrestled with telling people how my husband and I had met. It didn’t seem to be a romantic enough story. It wasn’t Cinderella-worthy. And, I wrestled a bit of bitterness towards God. How could this be my “dream” coming true? This wasn’t what I had planned, at all.

Over the years, though, I’ve realized something. Perhaps my own fairy tale aspirations were missing a greater purpose. Maybe I had gotten Cinderella’s story all wrong.

An updated version of Cinderella was in theaters recently. A whole new generation of little girls will be inspired to chase their dreams and fall in love with fairy tale. And though the new story is beautiful, part of me wants to protect my daughter from the hurt involved with this kind of fantasy. I want to preach loud a message that real life and real love are hard, not Happily Ever After. I don’t want her to get all “caught up” in the magic of romance so that she won’t be let down.

Yet, I don’t want to stifle her dreams. The toils of life will jade her soon enough. 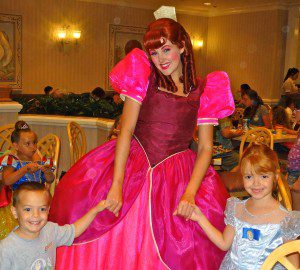 A few months ago, I stumbled upon Psalms 118:9 which says, “It is better to take refuge in the Lord than to trust in princes.” I realized exactly where my Cinderella fantasies had gone awry.

I awaited rescue from an earthly prince. Some mere man, here, who would come and lead me to a place where dealing with mean step-sisters and excessive cleaning were things of the past.

Meanwhile, I missed my true story of rescue–that a savior had come, and saved me for eternity. That he loved me so much he paid the ultimate sacrifice and that, no matter what my shoe size, he had promised to love me forever. That my true salvation would not come through my marriage here on earth, but through the ransom paid for my sin and the promise of a better life after this one.

Yes, Cinderella let me down. But, God did not. 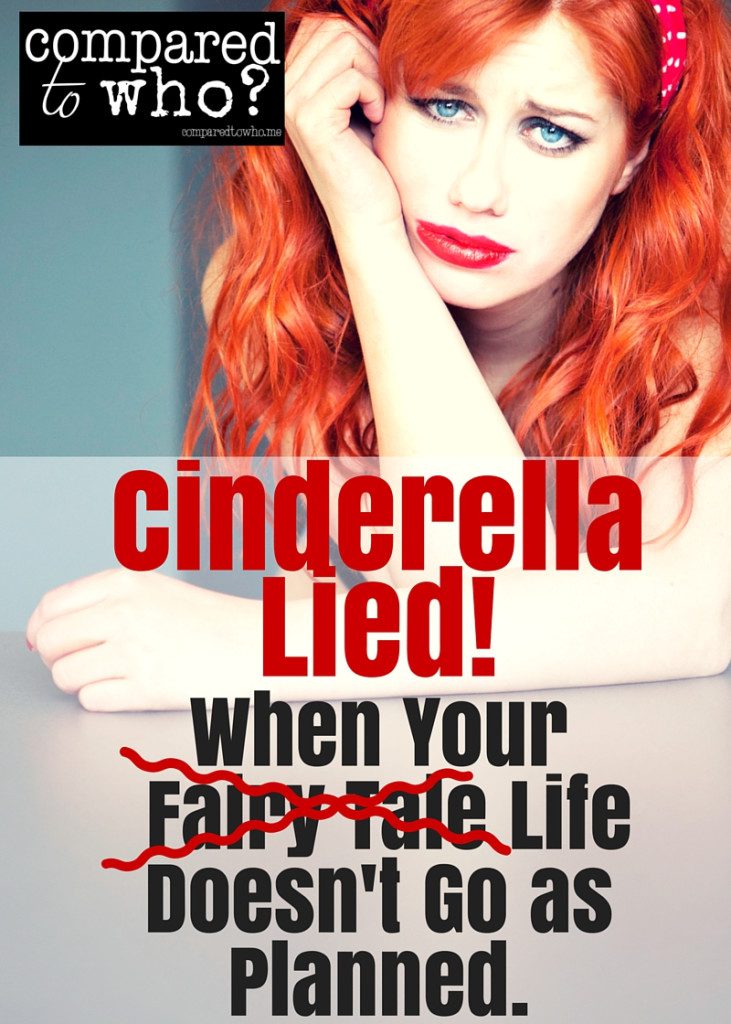