Why Every Christian Should Read the Bible Daily

When I first started blogging one of the hardest things to deal with was acknowledging that people I considered good friends would never stop to read my words.

Pouring my heart out and pressing “publish” felt so vulnerable–like I had allowed the whole world to see right into me. If someone I considered to be part of my inner circle didn’t take that opportunity to know me better, it felt like rejection.

But then there’s my husband. He has to read my posts. He can’t say he loves me and have no interest in what I write. That’s just inconsistent…

Then, I think about all those years that I said I knew God, that I understood the Gospel, that I followed Jesus.

But, I rarely read his posts.

So many of us desire to change our lives. We want to be transformed. Lose weight. Stop over-spending. Stop yelling at our kids. Quit fighting with our spouse.

But, we don’t want to get to know the one who can actually transform us.

We read a lot.

But, reading a chapter of scripture. Is that really necessary?

If you want to be different get to KNOW Him. You can’t do that through meditating on what you think you already know about him. A fresh dose every day is necessary.

You have to read His posts.

I know, you may have a lot of Bible verses memorized. You may have even been raised in the church and have a mental rolodex of thousands of sermons you’ve heard. But, I beg of you! Consider that you still may not know Him.

His word says that people who cast out demons and do great works for him will still hear the words, “Depart from me…I don’t know you!”

We live in an era of cultural Christianity. People who may have been raised in church and think they are “good” or people who feel like they’ve made a commitment one time and don’t have to do anything more.  I fear for those who believe this is Biblical. I think these are also the ones God is talking about in the verse above.

Practically, how would the we’re-still-close-I-just-don’t-have-time-philosophy we take with God work out in a marriage?

I made a public commitment when I married my husband almost nine years ago. I walked forward and said I do (just like a lot of people do to get saved…). If today I stopped communicating with him…stopped talking to him and stopped listening to him. . .

What would that do to our relationship?

I mean – surely that first several years we spent together built a good enough foundation that we can kind of “do our own things” now and be just fine. Right?

I’m not going to forget basic facts about him…how he prefers his eggs to be cooked…and what he takes in his coffee, will I? I know a whole lot about him…I won’t forget it.

No. Because once we stop communicating, we will no longer be in relationship.

And, let me elaborate just a little further. This has to be a two way street. If our only communication is me sending him a text once a day when I need help or am in trouble…and I’m not allowing him to communicate back with me, we still aren’t in relationship.  (In other words -those one sentence prayers you shoot up all day long (although God doesn’t mind them) aren’t enough to sustain your relationship.)

Here are 3 things to do if you want to know him:

Before you read your email, check social media, or even the newspaper headline, open your Bible app (or, hey- your Bible) and read his word.  Don’t read the same verse or book everyday — use a system and get through the whole thing.  Otherwise you’ll miss out on a lot that he hast to say to you.  If you only read the Psalms, you are going to miss the usefulness of books like James where we learn to watch what we say or the Gospels where we see how Jesus actually lived.  If that sounds too daunting – use one that captures the main themes of the Bible. 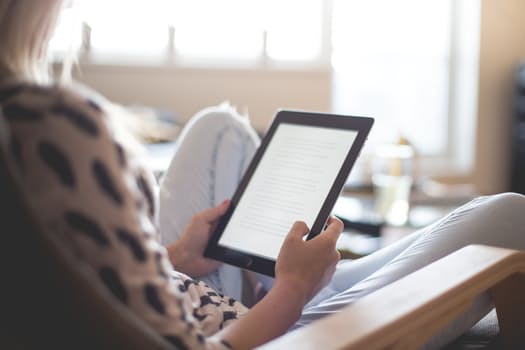 How often do we struggle and turn to a friend for advice instead of God’s word? Let me assure you that if your friend isn’t grounded in the Bible (i.e. reading God’s posts…regularly) . . .She’s going to give you bad advice. Pray and seek wisdom from the scriptures first. Then, turn to a friend who is doing the same and see if her advice matches.

If you get conflicting answers–honestly assess whose doing the diligent work of seeking God regularly. Who’s in fellowship with other believers regularly? Who is doing what God’s word says to do. If she’s not…(if her answer to, “When’s the last time you read the Bible?” is…”Ummm…well, I’ve been so busy…” and “We just can’t find a church we like…”) then find a new confidant. (If you’re not, then return to number one above.)

What about when you are on the other side of the friendship coin — and asked for advice on an issue… Who do you refer her to? Do you send an Oprah quote set in a pretty font that you saw on Pinterest?  Do you google “inspiring sayings” and read to her the one that best applies?  Or, do you send her to God’s Word?  Do you know the Bible well enough to do that — or does that sound too intimidating? If it does, don’t despair. Just go back to point one and get on it.

I believe you will be amazed at how God’s word does exactly what it says it does. It transforms, comforts and guides.

Your answers are not in US Weekly or your inbox.

Make your top priority to know him.  Then, he can say he knows you too. 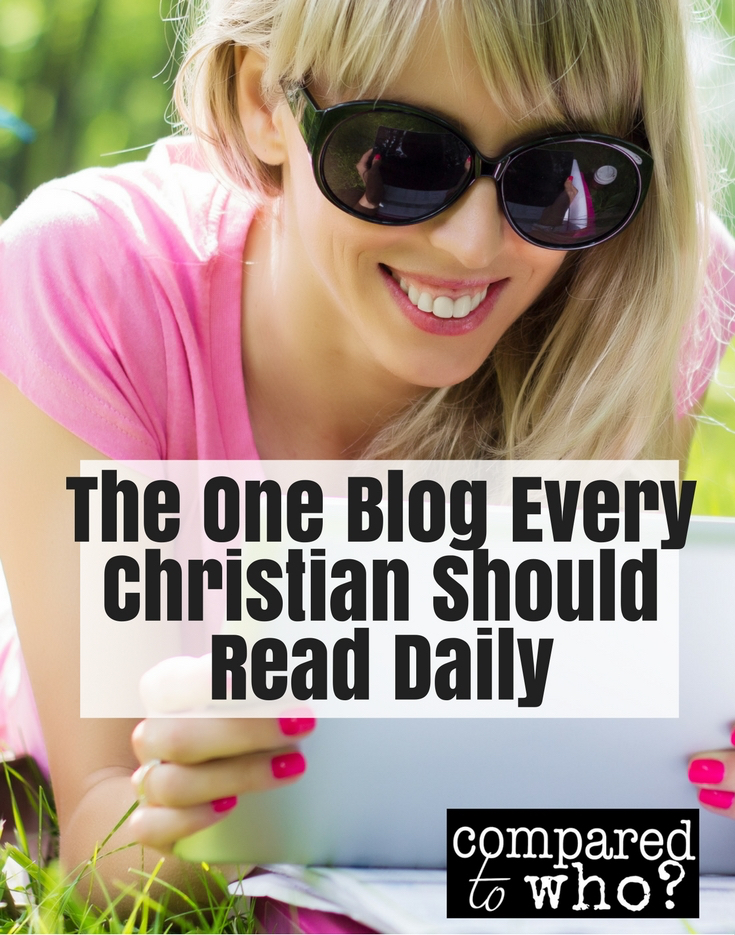