I get it. I know you are bothered by the title of this site. I feel your pain. When I first started it, I apologized for the grammar faux pas every time I mentioned the blog’s name.

Many of you have been so kind as to send me messages encouraging me to learn the difference between a pronoun and the object of a preposition. I want you to know that I am so grateful that you care about my grammatical health. I also appreciate the fact that you are worried that “educated” women won’t be drawn to this site because of the glaring error.

But, I need you to know something.

It may surprise you because, by now, you’ve likely decided that I’m an English rebel without a cause. (Or, that I flunked out of high school (which is almost true because I just about failed P.E. but that’s another, long and completely unrelated story)).

Truth is: I chose the word “Who?” on purpose.

Not to disrespect our language, but to intentionally reach more women.

Most of the population isn’t thinking about to whom they are comparing themselves. They are only thinking about who. And, I think Jesus wants me to reach them, love them–poor grammar skills and all, and let them know that there is a way to be free from a life of comparison and body image issues.

Could I have called it “Compared to Whom?” and communicated the same message?

See, I think “Compared to Whom” sounds a little pretentious. The last thing I wanted to communicate was an air of superiority. I just want us to be real here. I don’t want the rules of the English language to get in the way of that.

I pray that’s okay with you. You can feel free to Sharpie in an “M” on your “Compared to Who” shirt if you want. But, my blog name will remain a grammar nazi’s nightmare.

In His Grace (that covers all our sins, even grammatical ones), 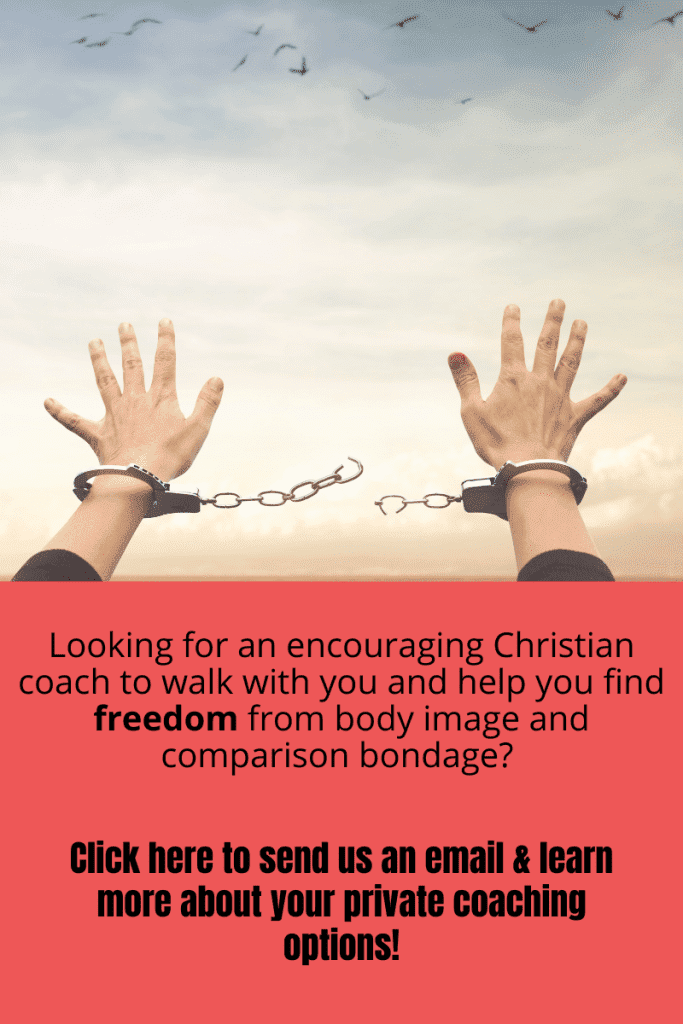